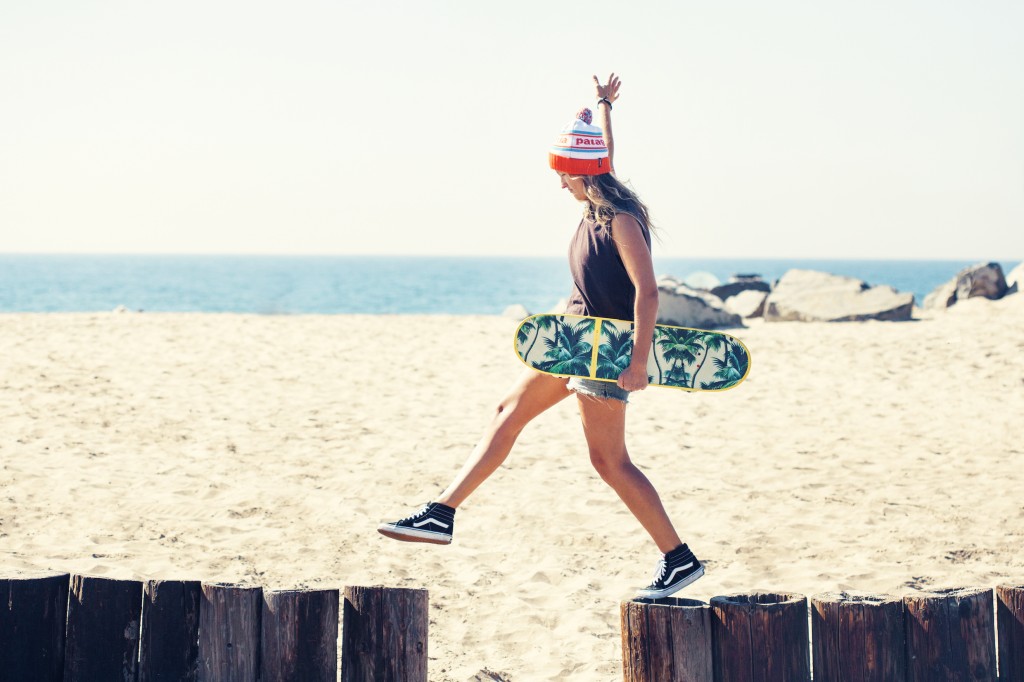 UNDERBELLY CONFIRMED AS THE OFFICIAL COMEDY AND CABARET PROGRAMMERS FOR SOMERSAULT

VARIETY TENT LINE UP ANNOUNCED INCLUDING, MUSICAL BINGO AND GOSPEL-OKE

CHAI WALLAHS TO HOST THEIR UNIQUE DJ CAFÉ AT SOMERSAULT

Somersault is a five-day summer camp of music, adventure & outdoor living in the heart of the South West, located at the beautiful Castle Hill estate just half an hour from both the North Devon coast and Exmoor.  The world famous Jack Johnson, local hero Ben Howard and the legendary Spiritualized will headline the three days of music.

Underbelly has been confirmed as the official comedy and cabaret programmers for the long weekend, bringing their unique brand of laughs to Somersault. Underbelly are the award winning producers of Udderbelly Festival and London Wonderground in London and are, of course, well known as one of the major venues at the Edinburgh Fringe Festival.  Tina C will take to the stage at Somersault with country singing and her very own take on world politics; expect songs like her crowd favourite, “If You Can’t Live Without Me (Why Weren’t You Dead When I Met You?). Frisky and Mannish, whose act was described by The Sunday Times as, “Superb and uncontrollable” will be adding North Devon to their long list of locations they’ve recently played – from the Edinburgh Fringe to the West End, from BBC Radio 1 to E4, and from Shepherd’s Bush Empire to the Sydney Opera House.  The full Underbelly line up will be announced in due course.

Bristol’s finest party organisers will host the Late Night Forest Parties that will take revelers through the night, long after the main stage performances have finished.  Team Love are the people behind the ever popular Love Saves The Day (taking place this weekend) in Bristol, the booking team for Garden Festival in Croatia and are the team behind The Wow Stage at Glastonbury.

The variety tent will live up to its name with a huge variety of different activities taking place… From musical bingo – “ears up – eyes down!” to gospel-oke (think Sister Act meets a school assembly!) and much much more…

The largest independent music venue touring the UK festival circuit – Chai Wallahs – will present their unique DJ café on site at Somersault.  They will be offering a fine range of delicious food, fresh fruit smoothies and juices, coffees, teas and hot alcoholic concoctions. This is a place to relax, rejuvenate and celebrate to an eclectic mix of feel good music.

Children attendees will be well catered for with Somersault’s magical Kids Camp. Daytimes will be filled with arts and crafts, wildlife walks, sensory gardening, face painting, fancy dress and more.  Nighttime will be for gathering under the stars with hot chocolate and marshmallows, huddling in for campfire songs and enchanted storytelling.

Communion Music – the label and promotions company founded by Mumford and Sons’ Ben Lovett, Bear’s Den’s Kev Jones and producer Ian Grimble, and home to headliner Ben Howard – will host Somersault’s second stage.  Sat beside the river running runs through the Somersault site, it will include a canvas-tented whiskey and ale bar, a dining area serving ribs and smoked meats, a record store and more. The line up includes Marcus Foster, Dan Croll and Bear’s Den headlining Friday, Saturday, Sunday respectively plus a whole host of great acts.

Longtable Feasts will form the centre piece of the food offering at Somersault, available at dinner time on Thursday and for lunch and dinner Friday to Sunday (Campfire Feasts will be ticketed separately). The Campfire Feasts will be four courses and provided by a different restaurant each day. Fifteen Cornwall, Nathan Outlaw, Pitt Cue Co. and The Ethicurean will be cooking up a storm on the Somersault campfire each bringing their own unique flavour to North Devon.

Headlining the mainstage are Spiritualized, Jack Johnson and Ben Howard.  The full mainstage line up is as follows: