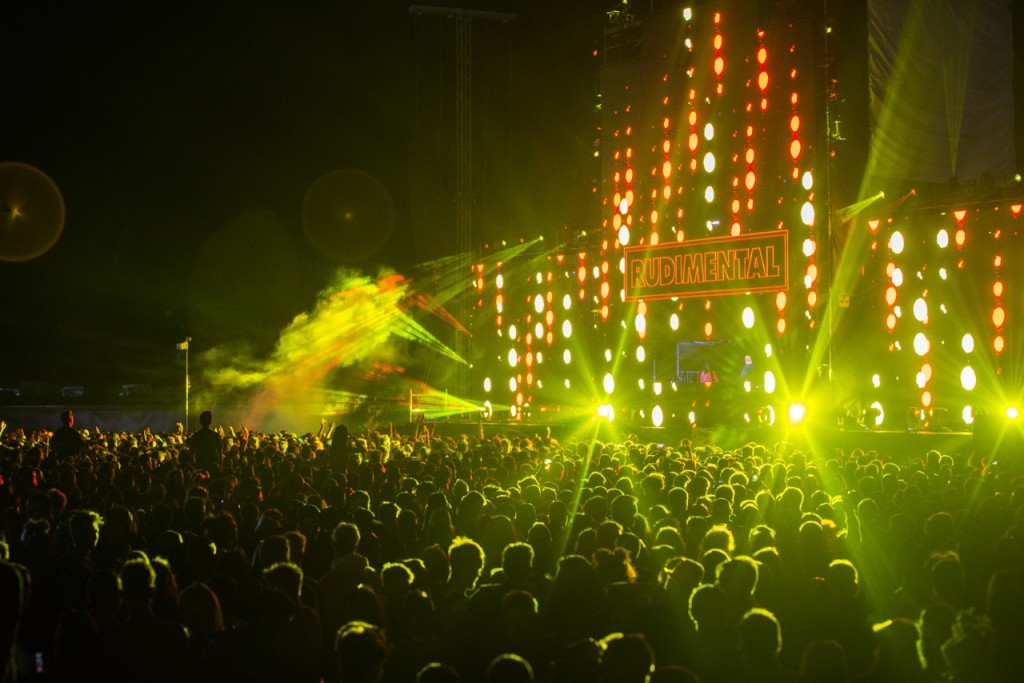 WILD LIFE Festival, the event created by Disclosure and Rudimental in 2015, has closed its gates for this year’s festival following an incredible weekend of glorious weather and stand-out sets, from some of the UK’s hottest talent.

Over the course of the two-day extravaganza at Brighton City Airport, festival goers enjoyed blazing sunshine and music from an incredibly diverse line up which championed both up-and-coming and established talent across a host of stages, ensuring an electric atmosphere for the crowd throughout the whole weekend.

Legendary grime acts WILEY, DIZZEE RASCAL, STORMZY and GIGGS took to the WILD LIFE Stage to an incredible response whilst The Tropical Stage was an undoubted hit with festival guests packing the tent to the brim to see J HUS, AJ TRACEY, JME and many more. The Sounds of the Near Future stage gave festival goers a glimpse at the UK’s most exciting emerging artists such as SHY LUV, TOM MISCH, MURA MASA and SG LEWIS.

JESS GLYNNE, GEORGE EZRA, ZARA LARSSON, CLEAN BANDIT, RAG N BONE MAN, CHAKA KHAN and many more brought their hits to The WILD LIFE Stage, with highlights including a surprise performance from ZARA LARSSON in CLEAN BANDIT’s set as they performed their number 1 single together – ‘Symphony’.

Other highlights of the weekend included ELROW’s Sambodromo do Brasil stage which brought the internationally-famous party to Shoreham with confetti cannons, trapeze artists and a larger than life jungle with a carnival atmosphere. Amazing acts such as JORIS VOORN, JAMIE JONES, JACKMASTER, THE MARTINEZ BROTHERS, SOLARDO and YOUSEF continued the party into the night.

The festival’s awe-inspiring Warehouse Project Stage – designed to replicate the original Brighton City Airport Terminal – was back bigger and better for 2017 and hosted some of the world’s biggest DJs. Festival goers enjoyed incredible visuals and legendary career-spanning sets from a host of talent including Brighton local FATBOY SLIM who headlined on the Friday, ERIC PRYDZ, PETE TONG and many more. WILD LIFE Festival curators RUDIMENTAL gave a show stopping performance on the Friday, whilst DISCLOSURE brought WILD LIFE 2017 to an official close with a two-hour set, back to back with house legend ARMAND VAN HELDEN.