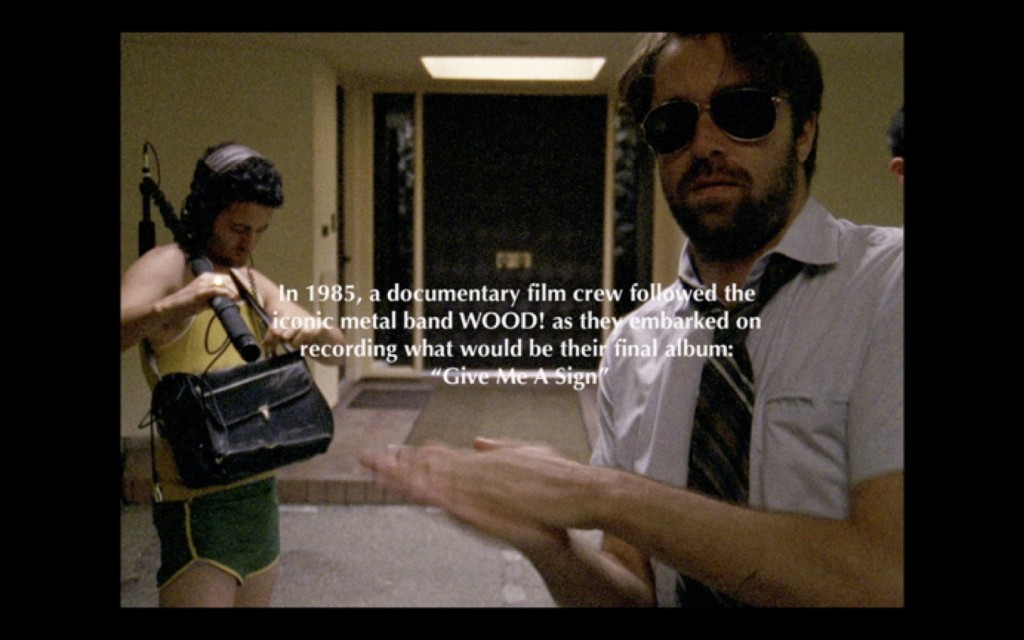 Having recently toured America, The Vaccines have released “Give Me A Sign” from their current album “English Graffiti”.

The track is also accompanied by a Spinal Tap inspired video, which sees the band appear as a 1985 documentary film crew following a band during the recording process for their final album.

“English Graffiti” has received a great critical response with XFM saying it contains the best songs of their career whilst NME wrote of the band:

The Vaccines have sold over a million records worldwide and have toured the world with The Rolling Stones, Arctic Monkeys, Red Hot Chili Peppers and Muse.

The band have their biggest UK and Ireland tour lined up for November starting on Nov 17 at Wolverhampton Civic and ending at the Limelight in Belfast. The tour includes three nights at London’s 02 Academy, Brixton, on Nov 22, 23 and 26. They will also be supporting Mumford and Sons in Australia in December.