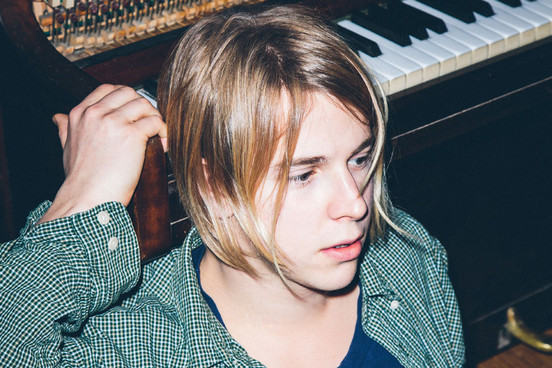 TOM ODELL WILL RELEASE HIS NEW SINGLE ‘I KNOW’ ON DECEMBER 2.

“A superstar in the making” – Daily Telegraph

“’Another Love’ may be the track of the year” – Mojo

“Not afraid to wear his heart on his sleeve, Odell proves himself a master of both joy and despair” – The Sun Tom Odell will release his new single ‘I Know’ on December 2 on ITNO / Columbia Records. The track is taken from his critically acclaimed debut number 1 album ‘Long Way Down’, which was released earlier this year.

Currently on tour in the UK and having played two nights at London’s Shepherds Bush Empire last week, Tom has also just announced a third headline tour of the UK, which will open next February and includes a night at London’s Brixton Academy.

Last month Tom’s debut album went gold. He also supported his hero Elton John at The Roundhouse in London as part of the iTunes Festival 2013.