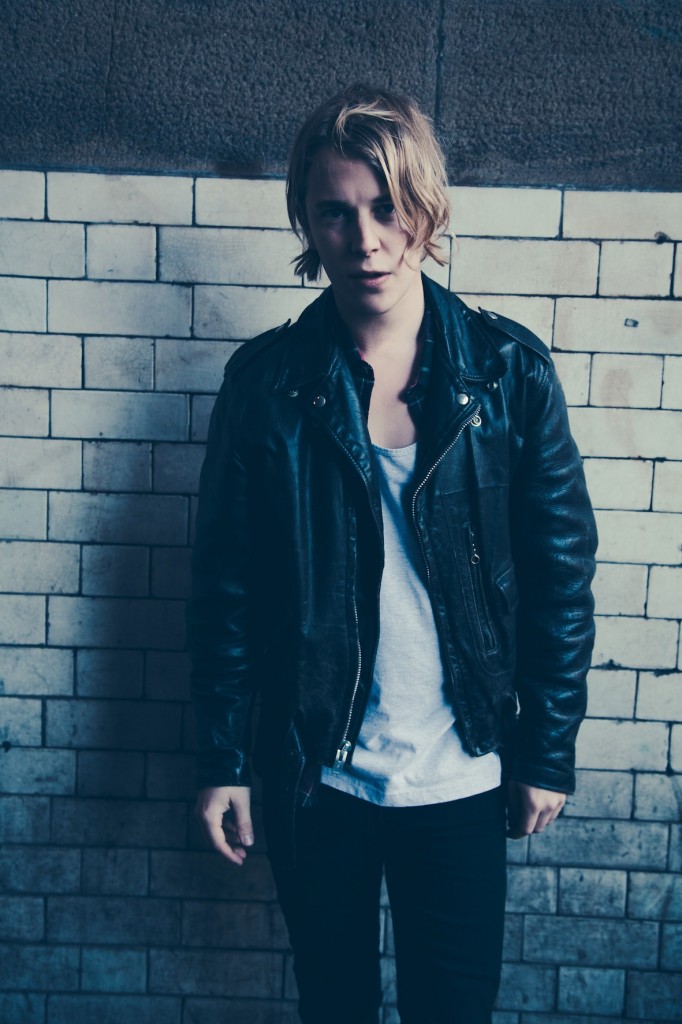 ‘I Know’ will be released on 2nd December

“a superstar in the making” – Daily Telegraph
“An energetic set that justified the hype” – Daily Star
“…’I Know’…… one of those piano-pounding, arena-friendly anthems” – Metro
Tom Odell has today premiered the video for ‘I Know’ that was filmed in Sweden by Magnus Harder.

‘I Know’ will be released on December 2 on ITNO / Columbia Records. The track is taken from his critically acclaimed debut number 1 album ‘Long Way Down’ that went gold in September this year. Tom recently appeared on Children in Need Rocks where he performed an incredible version of ‘I Just Wanna Make Love to You’ with Nicole Scherzinger.

Due to high demand a third headline tour of the UK has just been announced. Opening in February 2014, the tour will take plae in five cities including London’s O2 Brixton Academy.
Full tour dates below: