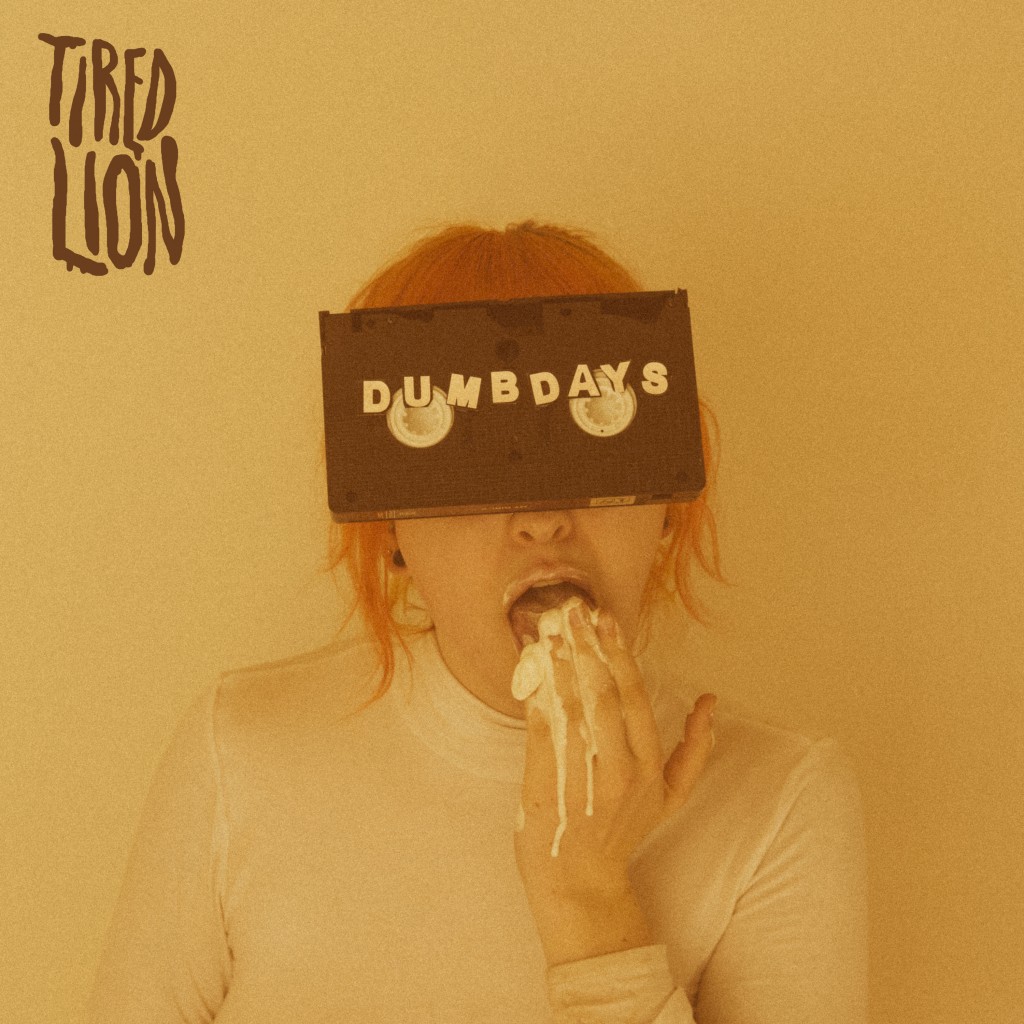 “With every stab of 90s-nodding grunge and fuzz-drenched retro nod, the group sound like they’re surging ahead instead of looking back.” – NME

“Tired Lion manage to stand out from the crowd” – Metro

Much like the album it appears on, ‘Fresh’ has gradually evolved over the years to finally become the huge track it is today. Utilising the tried-and-tested, quiet vs loud rock dynamic, ‘Fresh’ is a song the band has been playing live for much of their career as a solid fan favourite. Today though, the song finally gets cut to tape and stands as one of the most intensely beautiful and brilliantly heavy tracks on ‘Dumb Days’.

“Speaking about ‘Fresh,’ Tired Lion songwriter Sophie Hopes explains it’s a song the band penned at the end of one of the group’s first international tours.”.

“It’s sort of a goodbye tune, saluting the old you or the relationship that may have been holding you back, in order to move forward,” says Hopes. “At the time [of writing it] I felt like the whole band was at a point where we all had the realisation we weren’t a bunch of kids anymore. We were experiencing real life issues and coming to terms with adulthood.”

She adds that the song’s refrain, ‘Disconnect my youth,’ is the key line that sums it up perfectly. “It’s about trying to let go of your inner child so you can eventually grow up, but it’s an exceedingly sad process.”

‘Dumb Days’ has already made headlines well in advance of its release, after news broke earlier this year that the record was being produced by Violent Soho frontman Luke Boerdam. The first single from it, the powerful ‘Cinderella Dracula,’ picked up a lot of attention, leading fans to speculate about the huge potential of the new album.

The pairing of talents between Boerdam with the Perth four-piece – songwriter and frontwoman Hopes, lead guitarist Matt Tanner, bassist Nick Vasey and drummer Ethan Darnell, as well as their long-time engineer Dave Parkin –  has already been championed by the likes of Triple J as being “too good to be true” and Rolling Stone went so far as to name it as one of their Top 50 Most Anticipated Albums of the Year.

Alongside the release of ‘Fresh’ and ‘Dumb Days’, the band is again set to return to the UK and Europe to play festivals and headline shows, including appearances at Reading and Leeds festivals later this month.