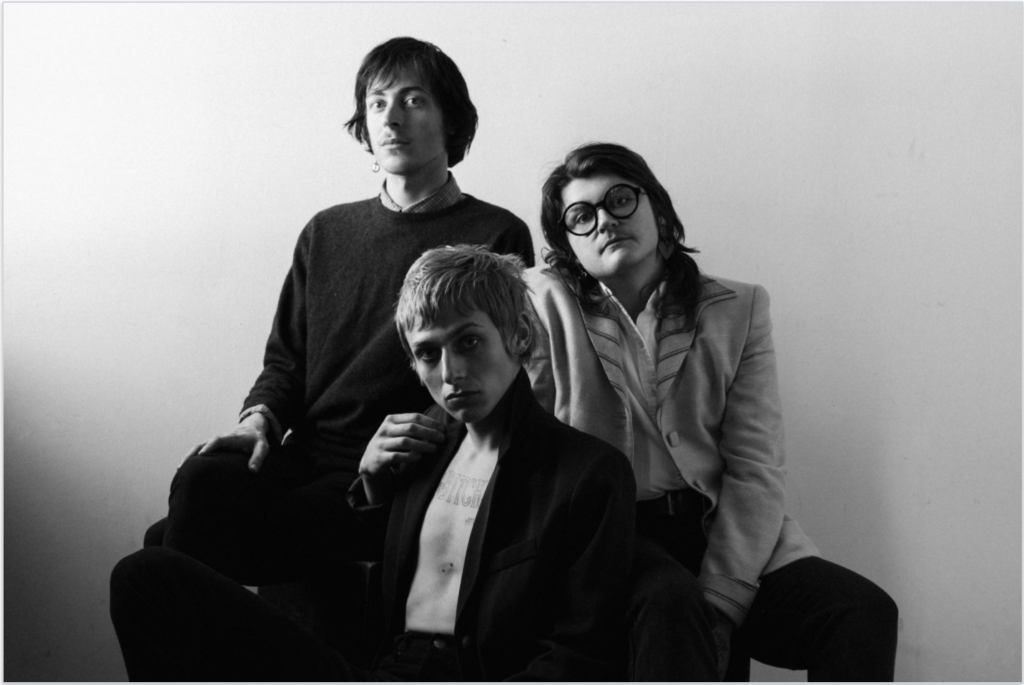 DEBUT ALBUM OUT ON CAPTURED TRACKS LATER THIS YEAR

Today, Captured Tracks is pleased to announce the signing of Brattleboro trio THUS LOVE with the release of their first single, “Inamorato.” Self-recorded at their home in Vermont, the song serves as a timely and triumphant introduction to the post-punk band: a tale of refusing to give into dark thoughts even when facing the grimmest of circumstances. It’s a feeling the band not only relates to but has lived in full: all three members identify as trans and have spent years struggling on the margins. Says lead singer Echo Mars (she/her): “For us, THUS LOVE is much more than a band. We all came from small towns without many people like us, and it wasn’t until we arrived in Brattleboro and started playing music together that we found a community to truly call our own.”

The accompanying video, directed by Eleanor Harmon and Brigid Kennison, plays off the song’s dark subject matter with a bit of sardonic humour, as the band tempts fate by performing at what might be their own funeral.

Bound by circumstance, identity, and creative spirit, three trans multi-instrumentalists founded THUS LOVE in 2018 in Brattleboro, Vermont. But the shared experience of Echo Mars (she/her), Lu Racine (he/they), and Nathaniel van Osdol (they/them) runs much deeper, tracing its roots to poor, rural towns where it was difficult to find communities to call their own. That feeling of loss and solitary longing has also, paradoxically, cemented their powerfully close connection in THUS LOVE. The band lived together in a one-bedroom apartment above downtown Brattleboro during the entire recording process of their debut album (release date TBD), with Mars cordoning off a room to build a studio from scratch.

Musically, THUS LOVE combines their love of post-punk with a loose, eclectic experimental streak that owes as much to van Osdol’s jazz collection as it does to Mars’ classical training as a cellist. The band is unafraid to tackle weighty themes with startling intimacy and vulnerability—and with a goal of amplifying the voices of those who continue to struggle. Says Mars: “What I hope we’re able to accomplish with THUS LOVE is to redirect opportunities to those who haven’t had them and to create communities in the kinds of places where we grew up. We want them to know they’re not alone.” 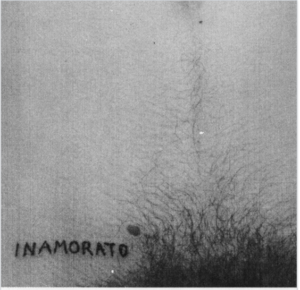