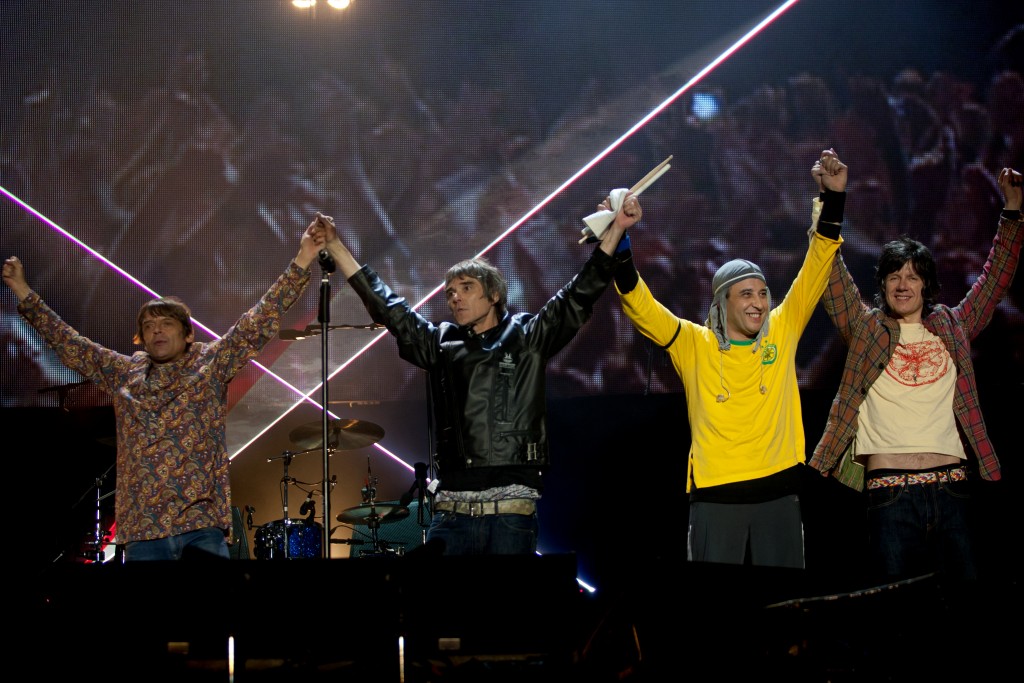 The Stone Roses will headline Madison Square Garden on Thursday, June 30th. This will be the bands only North American Appearance in 2016 as well as Ian Brown, John Squire, Mani and Reni’s debut show together in New York. Tickets go on sale to the public Friday, February 26 at 10am through www.ticketmaster.com. If tickets remain they will be available at the Madison Square Garden, Radio City Music Hall & Beacon Theatre box office beginning Saturday, February 27.

The Stone Roses achieved massive commercial and critical success with only two albums. Their music truly defined an era in British popular culture and provided the inspiration for a whole generation of new acts to take on the charts. The band’s eponymous 1989 debut album is widely considered to be one of the greatest albums of all time. Having reunited in 2011, the band played to over 1 million people on their reformation tour and are in the Guinness Book Of Records with the fastest selling rock shows in UK history.

The band recently announced 4 huge stadium shows for their hometown of Manchester for summer 2016;  playing to over 240,000 people, with all 4 nights already sold out at the 60,000 capacity stadium.