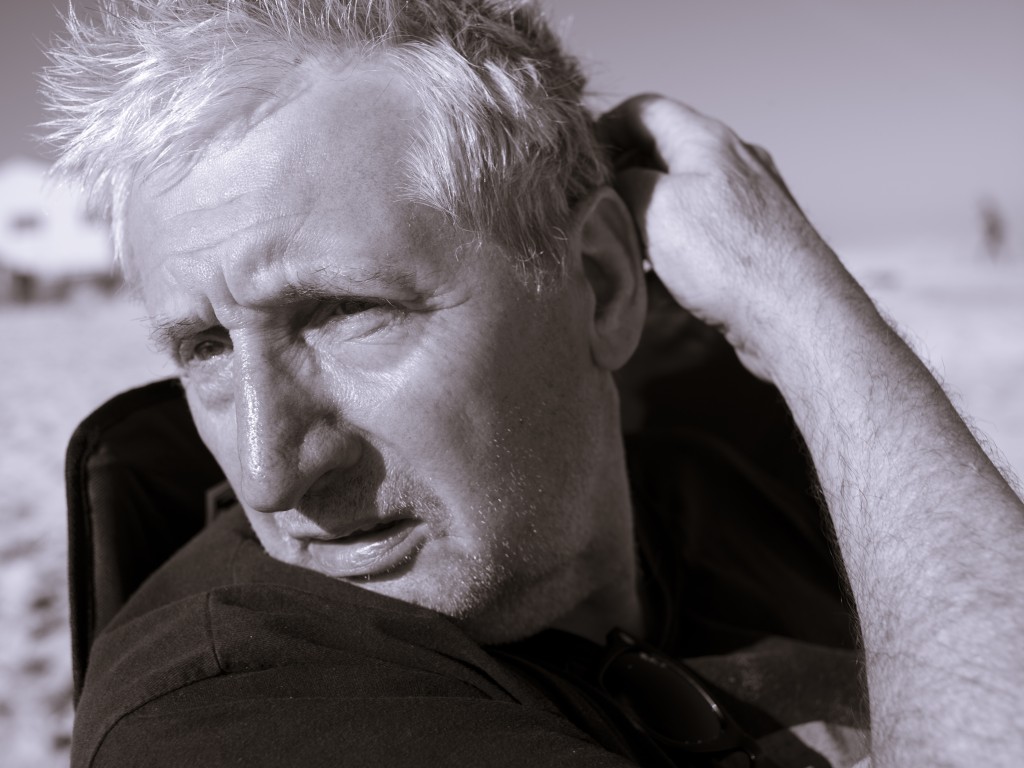 ‘THE GATHERING STORM’, A BOOK BY STORM THORGERSON

‘THE GATHERING STORM’, A BOOK BY STORM THORGERSON, WILL BE PUBLISHED ON OCTOBER 1ST.

STORMSTUDIOS CONTINUES TO OPERATE JUST AS IT DID BEFORE STORM’S DEATH IN APRIL THIS YEAR.

On October 1st StormStudios, in collaboration with de Milo Publishing, will release ‘The Gathering Storm’, a collection of album cover art and commentary by Storm Thorgerson spanning an incredible 45 years – from the 1960s with Hipgnosis through to the present day with StormStudios. Available in hardback as well as Collector’s and Deluxe Editions (the latter includes an exclusive fine art print of the book’s front cover, a variation of his iconic design for Pink Floyd’s, ‘The Dark Side Of The Moon’), the 256 page book is a comprehensive insight into the designs of Storm and the studios. The project took over 12 months to assemble and Storm was able to see a copy of the book just before he died, he gave it a thumbs up.

Known for his work with such prodigiously talented musicians ranging from Pink Floyd to Led Zeppelin, Muse and Biffy Clyro, it was Storm’s specific wish that StormStudios continue to operate after his death. In addition to their regular work of album cover design they have been working on a film production as well as recently creating a logo and font for Tokyo based creative agency, Six Inc., which was established by the Hakuhodo Advertising Agency. They have also ventured into the world of speaker design with Swedish audio hardware manufacturer, Teenage Engineering, creating an image to accompany the release of a revolutionary new loudspeaker.

As long-term collaborators with Biffy Clyro, StormStudios produced the artwork for the bands’ new EP ‘Opposite’. Simon from Biffy Clyro said: “Storm was as much a rockstar as an artist. His aura, style, general could-not-give-a-fuck-unless-the-muse-be-toucheth attitude, his distrust of the Man and his understanding of the music all resulted in an undoubted legend. I feel honoured to have known Storm and to have been one of the last people to work with him. I feel that his work has inhabited our music – the two are inseparable to me now. God rest his soul – although he wouldn’t really like that…! “

Since 2011 Storm had been directing a documentary about Pink Floyd’s founding member, Syd Barrett (Storm’s first proper foray into film after nearly 20 years). The film is currently in the editing process and is slated for release in 2014.