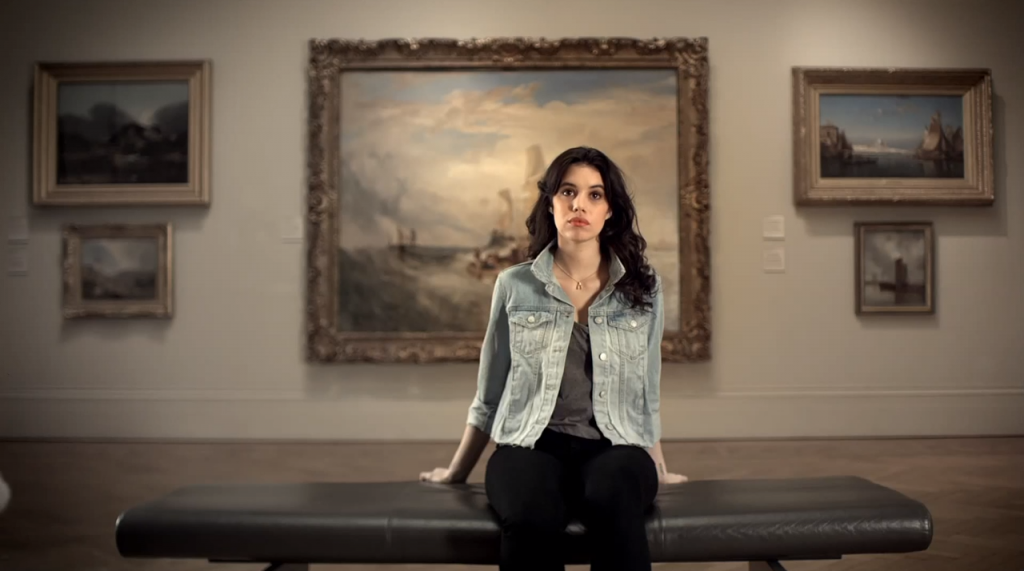 THE BAND HAVE ALSO ANNOUNCED NEW TOUR DATES FOR OCTOBER 2013

Suede have announced the release of ‘Hit Me’ on 27th May 2013, the second single to come from their critically acclaimed new album ‘Bloodsports’.

Brett Anderson said: “I think ‘Hit Me’ sounds the most like something off Coming Up. It’s got that kind of sort of fizzy, sort of pop-y thing going on.”

The Guardian’s Michael Hann describes “those unexpected chord changes that always lifted Suede above the competition, and Hit Me has a chorus so uplifting it entirely justifies a refrain of ‘hit me with your majesty’.”

After two triumphant live shows at London’s Alexandra Palace and Nottingham’s Rock City, the band have announced some more live shows for October 2013 as follows: