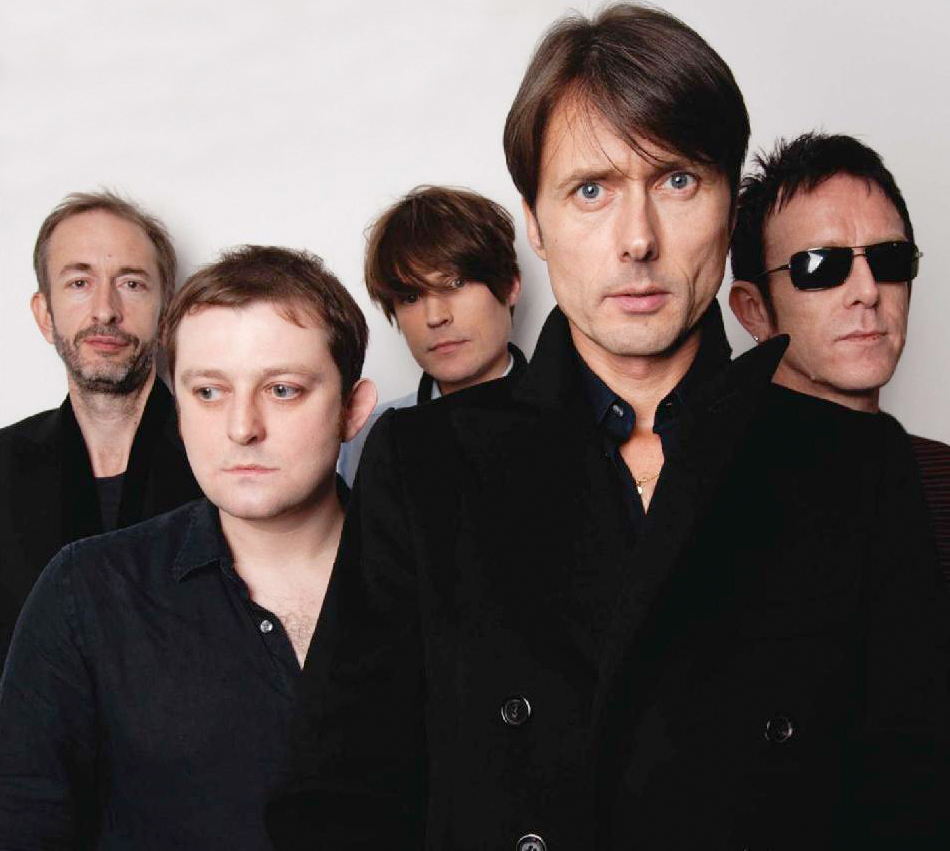 BRAND NEW STUDIO ALBUM ‘BLOODSPORTS’ WILL BE RELEASED IN MARCH 2013, WITH NEW TRACK ‘BARRIERS’ NOW AVAILABLE AS A FREE DOWNLOAD.

“Suede have never sounded this brutal, so determined; the best British punk, rock ‘n’ roll, sex-pop-glam band of the past 20 years.” – NME

“Astonishing return to the spotlight” – Independent on Sunday

Suede have announced the release of their brand new studio album ‘Bloodsports’, out in March 2013. This will be preceded by the single ‘It Starts And Ends With You’ in February. The tracklisting, details of a deluxe direct to fan edition, and the exact release date will be announced shortly. In the meantime, a key track from the album, ‘Barriers’, is available as a free download via the band’s site www.suede.co.uk

This record will be the group’s sixth studio album and their first since 2002. NME and Q Magazine recently visited the studio for a preview of the new material with NME proclaiming: “Suede seem brighter, fuller and more energized than they have in a long time”.

Brett Anderson said: “After a year of sweating and bleeding over the record it’s finally finished so we wanted to get some music out there as soon as we could. ‘Barriers’ isn’t the first single but we are proud of it enough just to chuck it out there and thought that it’s pulsing, romantic swell somehow summed up the feel of the album quite nicely . The album is called Bloodsports. It’s about lust, it’s about the chase, it’s about the endless carnal game of love. It was possibly the hardest we’ve ever made but certainly the most satisfying. It’s ten furious songs for me have reclaimed from ourselves what Suede was always about; drama, melody and noise. ”

The band are also set to play a one off show at London’s Alexandra Palace on Saturday March 30th 2013. Tickets are on sale now. This gig follows a triumphant series of shows since their reformation, including major festivals and venues including The O2, Brixton Academy and the Royal Albert Hall

More details regarding the release will be announced soon.