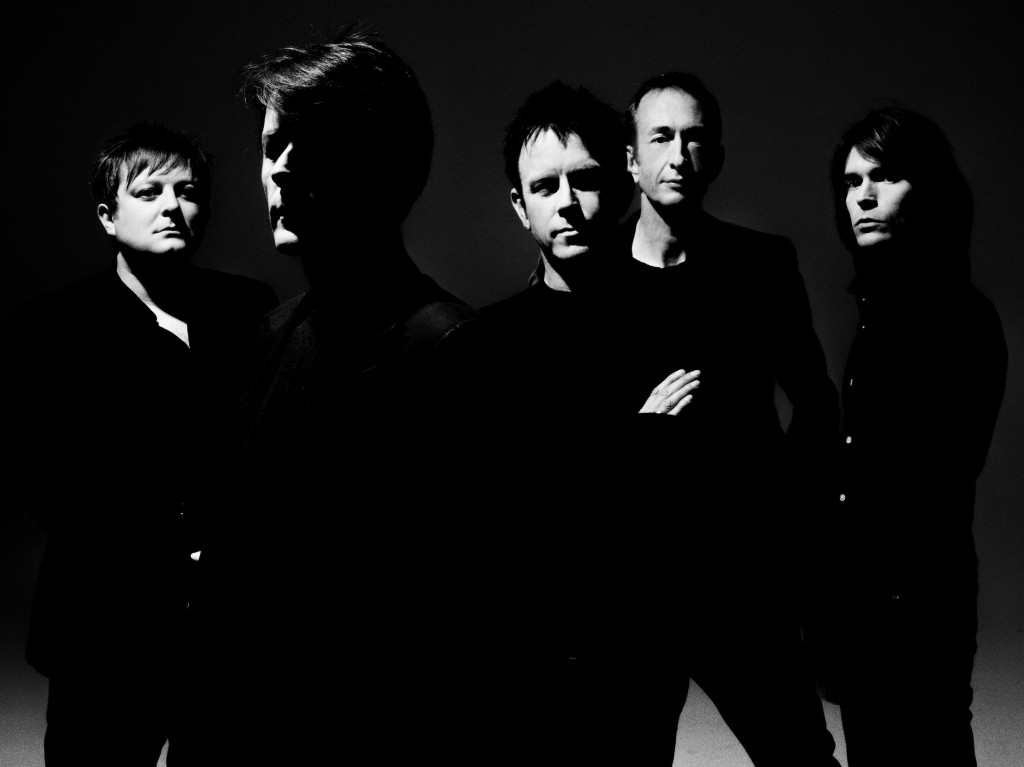 “Have Suede reinvented the album?”  The Daily Telegraph

“Suede prove again and again that they’re one of those rare breed of bands that come along once in a lifetime, play by their own rules and consistently amaze.” NME

Ahead of the album release, the band have revealed a hauntingly poignant video for the track ‘Pale Snow’, taken from the album’s accompanying film. The track is available now as a free download for those who pre-order the album. Watch the video here https://www.youtube.com/watch?v=ir9RgLZuIfY

The band will be appearing at a special series of in-store shows in January including one at HMV on Oxford Street on the day of the album release. See below for full list of in-stores.

Suede premiered their new album and accompanying film during two consecutive nights at London’s Roundhouse, and have since announced additional tour dates for 2016. At these shows the band will reprise their Roundhouse performances playing Night Thoughts in full with the film as the backdrop before moving on to a traditional set featuring hits, album tracks and B-sides.

The album, which features a full string section, was produced by long-time Suede collaborator Ed Buller and was recorded at SARM studios in London and ICP in Brussels. Night Thoughts and the accompanying film, directed by Roger Sargent, will be available as CD, CD+DVD, special edition CD/DVD hardback bookset and 180g double gatefold LP (+ download code).