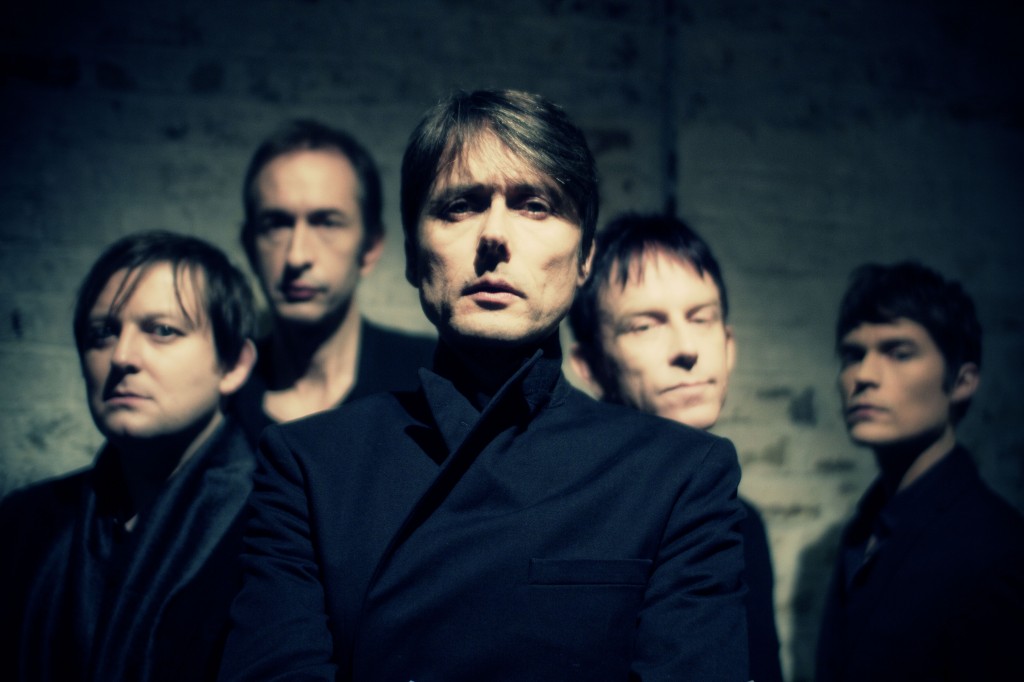 Suede will celebrate the 20th anniversary of their incredible second album ‘Dog Man Star’, with a special limited edition box set, released on the Edsel label by the Demon Music.

‘Dog Man Star’ has consistently been voted one of the seminal albums of the 90s. It produced the singles ‘The Wild Ones’, ‘We Are the Pigs’ and ‘New Generation’, as well as the critic and fan favourite epic ‘The Asphalt World’.

The box set will include the album in several formats (including High Fidelity Blu-Ray audio, the first release in this format on an independent imprint), as well as all b-sides and extensive DVD footage including previously unseen interviews with the band. Brett Anderson has written new notes about the album, which will be included in a hardback book along with handwritten lyrics.

The full contents are:

Performances on TOTP and The O Zone in 1994

We Are The Pigs, The Wild Ones

Fans who purchase the set directly from the Suede web-store will receive an even more limited edition, which features a different sleeve and ‘Stay Together’ on 12” vinyl. The web-store can be accessed here: http://www.myplaydirect.com/suede