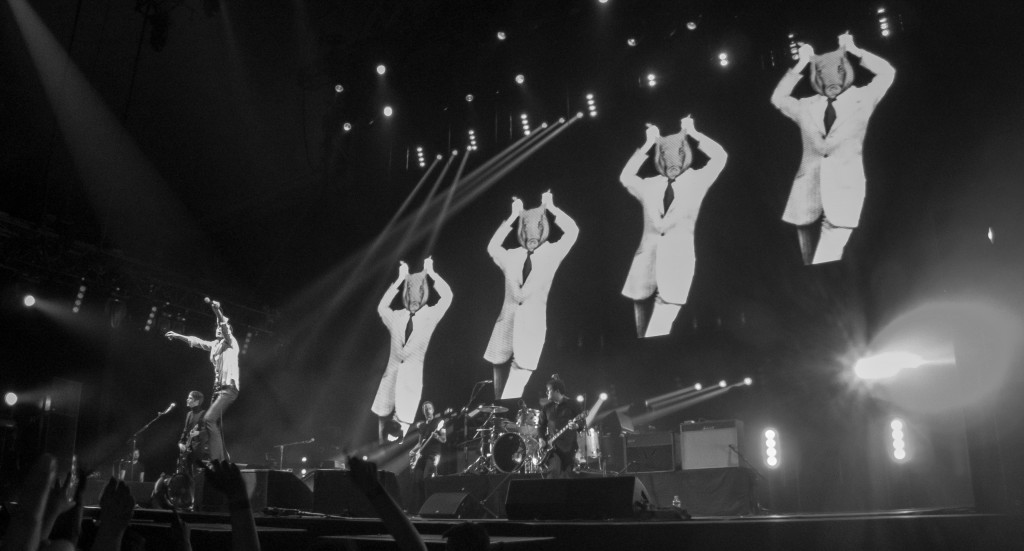 Suede ANNOUNCE ONE OFF LONDON SHOW

“Suede have never sounded this brutal, so determined; the best British punk, rock ‘n’ roll, sex-pop-glam band of the past 20 years. Many of the diehards present proclaimed this to be the best Suede gig they’ve ever seen.” – NME
“Hugely influential… they sound better than they did at their commercial peak” – The Guardian

“Astonishing return to the spotlight” – Independent on Sunday

Suede will play London’s Alexandra Palace on Saturday March 30th, 2013. The band who, since their reformation, have played a triumphant series of shows including major festivals and venues including The O2, Brixton Academy and the Royal Albert Hall, are currently putting the finishing touches to a brand new album.

The album, which will be their sixth studio album and their first since 2002, is due out in the first half of 2013. NME and Q recently visited the studio for a preview of the new material. The NME proclaimed: “Suede seem brighter, fuller and more energized than they have in a long time”.

More details will be announced soon.

Tickets for Alexandra Palace go on sale on December 7th.