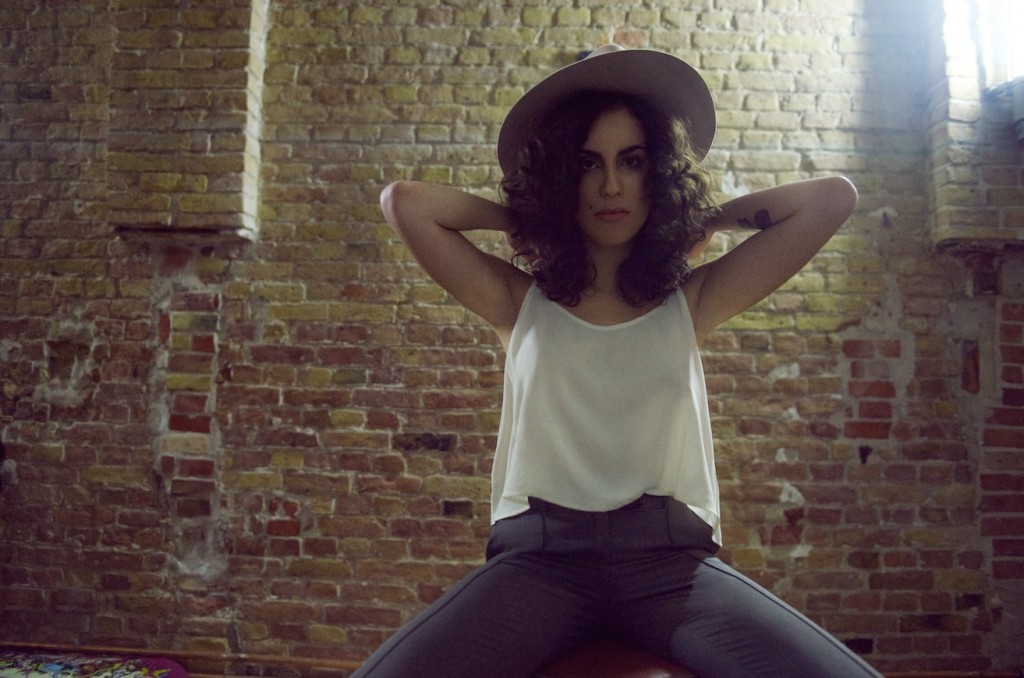 THE SONG FEATURES NO INSTRUMENTATION; ALL SOUNDS WERE CREATED BY SONIA’S VOICE AND BODY

Following on from her debut EP ‘Symbol’ which featured the single ‘Waiting’, Sonia Stein will release her eagerly awaited new single ‘Demented Mind’ on August 14.

‘Demented Mind’ is a minimal yet hugely atmospheric track, featuring haunting vocals which Sonia created solely using her body and voice. Planet Notion said of the track “the vocal humming and emotionally charged lyrics are a perfect antidote to a wild weekend”.

Sonia says of ‘Demented Mind’, “The song was about a personal relationship. I was sick of writing sad and longing songs about it and I wanted it to be over and done with. I was hoping that by repeating, “you mean nothing” it would sort of magically happen.”

Sonia was born in Berlin, and grew up in Warsaw, New York and Boston. She now lives in London. Sonia has been writing and producing her first album with London based producer Liam Howe (FKA Twigs, Lana Del Rey, Marina and the Diamonds, Jessie Ware and Ellie Goulding) for the last 18 months.