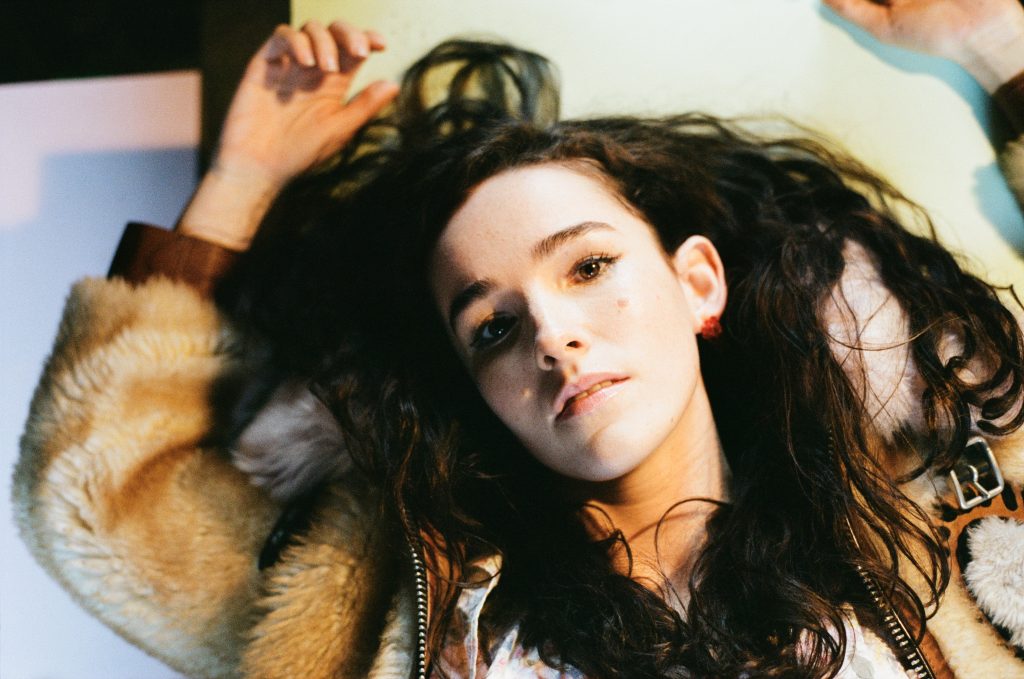 Watch the lyric video for ‘Don’t Trust Myself’:

The emotional and melodic song highlights Robinson’s ability to create intimate lyrics over catchy melodies, all whilst showcasing her vocal prowess. The track was co-written by Robinson and produced by Sam de Jong (30 Seconds to Mars, Noah Kahan).

Robinson says of the track: “Don’t Trust Myself’ is about falling too hard, too soon for someone – it’s about the idea of them being etched inside your head making it hard to realise who they truly are and that you can’t trust yourself around them because your heart seems to override your head.’

‘Don’t Trust Myself’ is Robinson’s second release this year, following ‘Nothing to Regret’, which was released in February. The song – called an ‘immediate attention-grabber’ by the 405 – has now amassed over 50 million streams worldwide and has achieved Platinum certification in Australia and Gold in New Zealand. ‘Nothing to Regret’ has also received support from Zane Lowe at Beats 1 as well as Radio 1. At only 21-years-old, Robinson is one to watch.

‘Don’t Trust Myself’ is released ahead of her highly-anticipated debut UK performance at Thousand Island in The Garage, London tonight. For tickets, visit https://myticket.co.uk/artists/robinson.