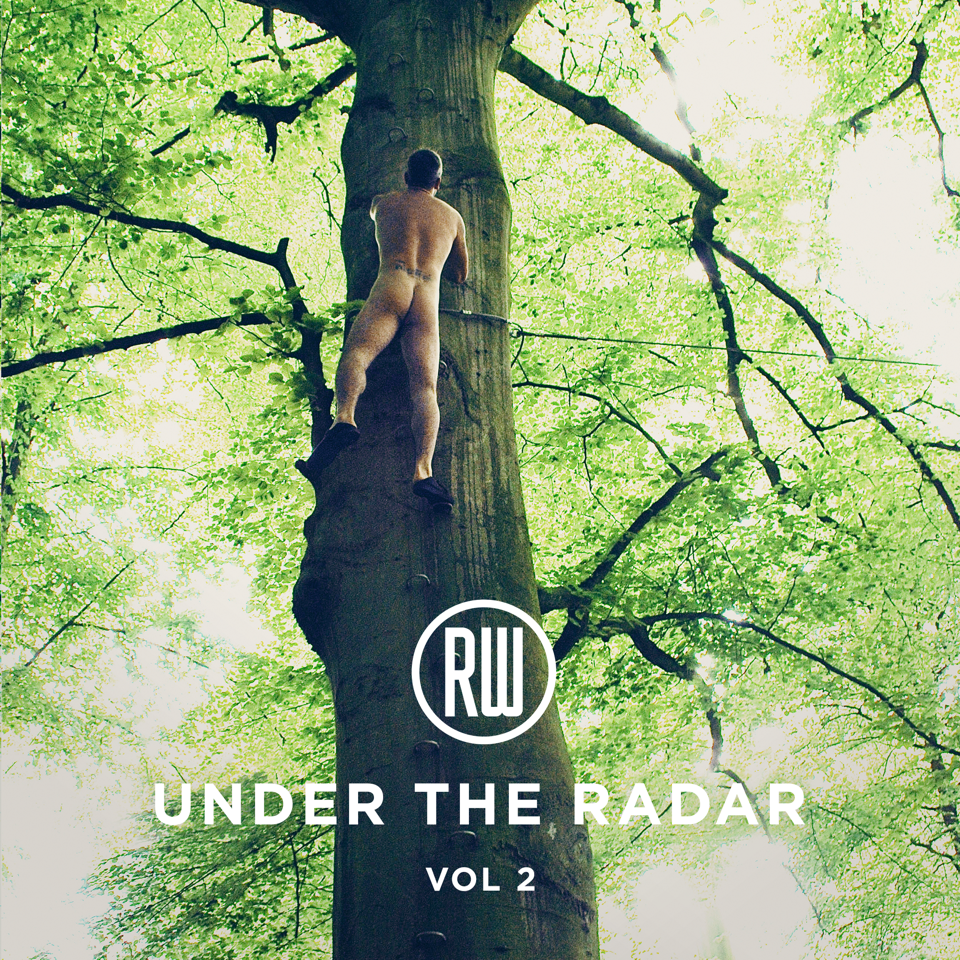 Robbie Williams announced via video today that he is releasing a new album of previously unheard music directly to his fans.

The new album contains a mixture of demos and unreleased material from across his 20-year solo career.

Robbie said in the video announcement: “I was so happy with the response from ‘Under The Radar Volume 1’ so I’m delighted to continue the series. I’m so proud of these songs and I can’t wait to share them with you”.

Over the summer Robbie will be posting a series of videos and vlogs on his YouTube channel to coincide with the release of ‘Under The Radar Volume 2’.

Robbie’s latest platinum-selling album, ‘The Heavy Entertainment Show’, was released in November 2016 and debuted at Number 1 on the UK album chart. He is currently embarking on an eagerly-anticipated European stadium tour entertaining huge crowds across the continent in 20 countries including the UK, France, Germany, Italy, Sweden, Poland and Russia. Robbie completed the opening leg of the tour in June playing dates across the UK at venues including Manchester’s Etihad Stadium, the BT Murrayfield Stadium in Edinburgh and the London Stadium; earning rave reviews including in the Evening Standard which described Robbie as “pop’s ultimate entertainer”.