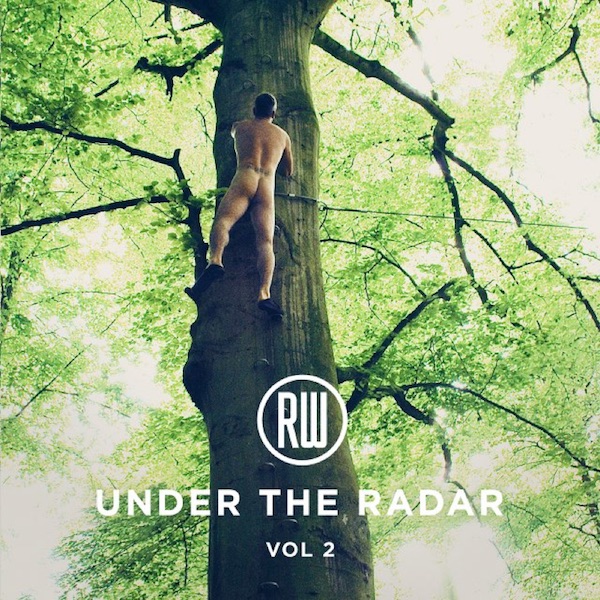 THE SONG IS TAKEN FROM ‘UNDER THE RADAR VOLUME 2’, AN ALBUM OF PREVIOUSLY-UNHEARD MUSIC EXCLUSIVELY FOR FANS

Robbie Williams has today revealed ‘Run It Wild’ – a driving slice of ‘80s infused power pop. The track is the third to be taken from his album ‘Under The Radar Volume 2’, the second instalment of his fan special series – a unique collection of b-sides, demos and rarities compiled exclusively for fans.

‘Run It Wild’ was written with Tim Metcalfe and Flynn Francis at Robbie’s home studio in Los Angeles during the writing sessions for the platinum-selling album ‘Take The Crown’ in 2012.

Of the track, Robbie said: ‘‘’Run It Wild’ was one of the songs that inspired and helped create the ‘Under The Radar’ series. I spray-painted ‘Run It Wild’ in pink and blue as artwork on my old home studio wall (Ayda was not best pleased). I wanted to get it tattooed across my neck, but I decided not to in the end.”