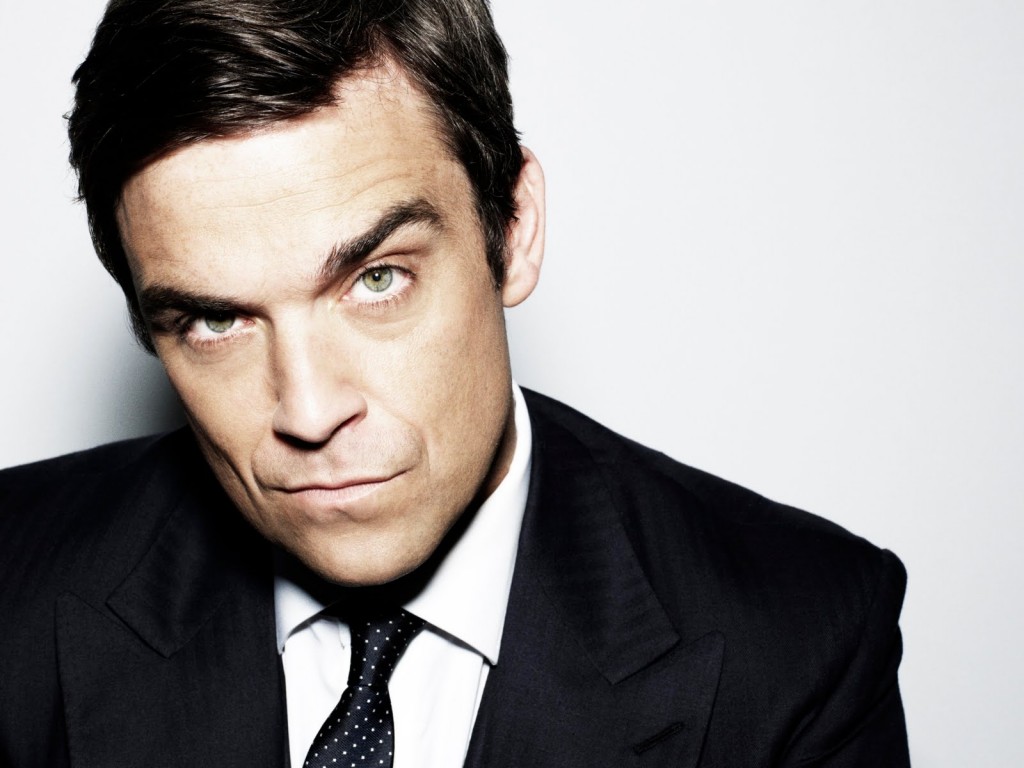 On Saturday 27th October, the UK’s leading karaoke brand Lucky Voice will open their venues exclusively at 12pm for Robbie Williams fans to hold their own ‘Candy’ launch parties! Participants will sing along to a special playlist of tracks selected by Robbie including the single itself (released on October 29th). There will also be an opportunity to listen to a never before heard track from his new album ‘Take The Crown’ (released on November 5th).

Two lucky winners who participate on the day will win a pair of tickets to one of Robbie’s shows at the O2, which sold out 50,000 tickets in less than an hour after being announced earlier this month. Ten other participants will win signed albums, plus a Lucky Voice karaoke kit and other goodies.

For those who can’t make it down to one of Lucky Voice’s 8 nationwide venues, there is still the opportunity to celebrate the launch of Candy by singing along at home via Lucky Voice’s dedicated online singing service Luckyvoice.com/sing.

To take part either at Lucky Voice venue or online at home, fans should pre-register in advance at www.luckyvoice.com/robbie, then turn up with their e-ticket from midday on Saturday 27th October or log onto Luckyvoice.com/sing to join the party.

Robbie said: “I know a lot of my songs are big hits at karaoke so I’m chuffed to be taking over Lucky Voice for a whole day. I hope you’re all going to do me proud and go mental!”