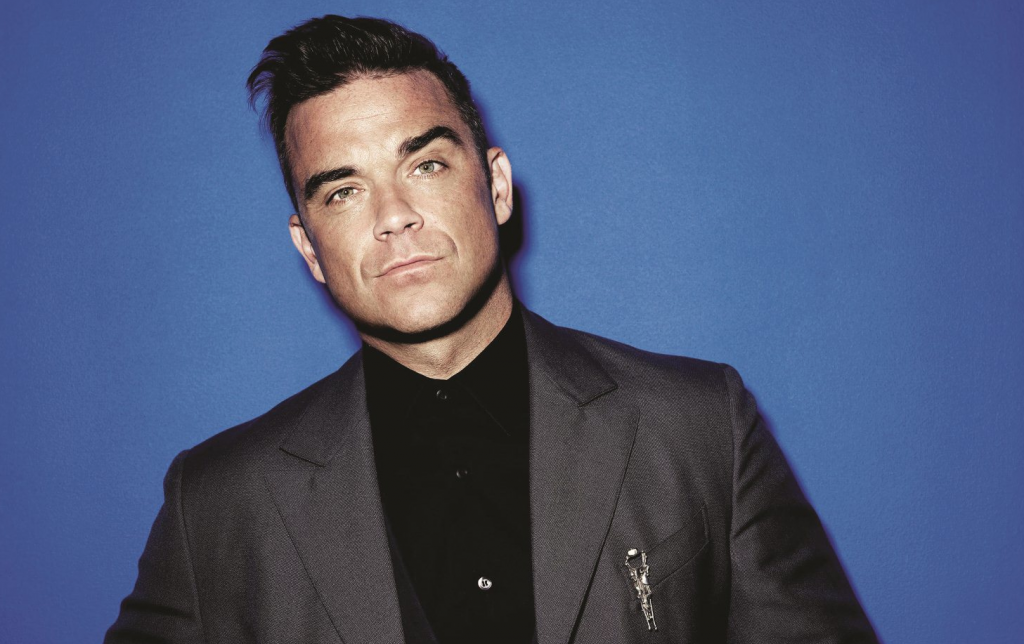 “DREAM A LITTLE DREAM” IS THE SECOND SINGLE TO BE RELEASED FROM THE ALBUM “SWINGS BOTH WAYS” WHICH STORMED INTO THE CHARTS THIS WEEK AT NUMBER ONE, ROBBIE’S 11TH SOLO NUMBER ONE ALBUM

“We adore Robbie’s cover of Dream A Little Dream” – Heat Robbie Williams’ version of “Dream A Little Dream” will be released as the second single from his hugely successful number one album, “Swings Both Ways” on December 15.   Robbie’s new version of the track has been re-recorded for this special single version, whilst the album version featuring Robbie  with Lily Allen is currently available to download, either separately or as part of the album.

The video for the track will be premiered next week on www.robbiewilliams.com

Robbie recently performed an amazing one off show at London’s Palladium. Featuring tracks from the new album , the show was filmed for the BBC.  It will  air  next Friday 6th December and the DVD will be released on December 9th.

With the release of “Swings Both Ways” last week, Robbie  again made history, becoming the artist scoring the UK’s 1000th No1 album – 57 years after Frank Sinatra’s “Songs For Swingin’ Lovers” became the first ever Number One album.

Robbie has recently announced, “Swings Both Ways Live” a  massive European tour  in 2014, ending at London’s O2 Arena in July.