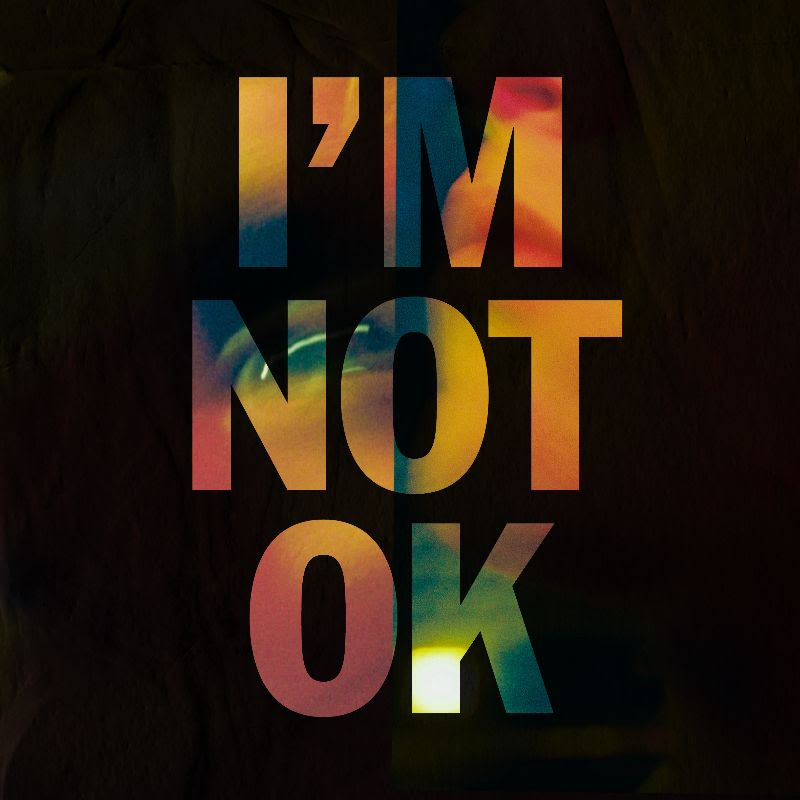 THE TRACK IS TAKEN FROM HIS FORTHCOMING EP OF THE SAME NAME, RELEASED JULY 10

British singer-songwriter RHODES has today released brand new single, ‘I’m Not Ok’, out now on B1 Recordings/Sony Music Entertainment. Listen to the song, which was written by RHODES and long-term friend and collaborator Jack Leonard (UNKLE), here.

The accompanying video, also out today, was directed by long-time collaborator Ben Newbury (Stormzy, Ed Sheeran, Lewis Capaldi, Ellie Goulding) and was filmed in one continuous shot while RHODES travels in the back of a car at night. Watch the video here.

The moving ballad is the third to be taken from his forthcoming EP of the same name which is released 10th July 2020 – five years on from his debut album ‘Wishes’. Other singles from the defiant and uplifting EP, ‘This Shouldn’t Work’and ‘Love You Sober’, were released earlier this year, with the video for the latter completely filmed in quarantine at the start of the UK’s lockdown.

RHODES says of new single, ‘I’m Not Ok’: “It’s about having the confidence to hold up your hand and ask for help — being free to express yourself without fear. When I perform it, it’s almost like I’m speaking to myself in the mirror.”

Together with his wife during lockdown, RHODES has been performing a cover song every day from home for his fans putting the tracks out via his social channels on Instagram TV and TikTok (@RhodesMusic) using the hashtag #rhodescoveradaychallenge.

After releasing ‘Wishes’ in 2015, RHODES toured the world with artists including Sam Smith, Hozier and George Ezra. Following a break from music RHODES now returns to the industry with his new EP. ‘I’m Not Ok’ was partly produced by Nick Atkinson and Edd Holloway, who have previously worked with Lewis Capaldi on his smash hit debut album, and Simone Felice, whose production credits includes The Lumineers and Vance Joy.