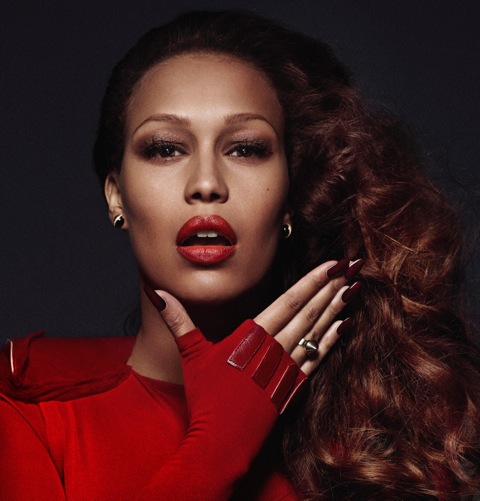 THE TRACK, WHICH REBECCA CO-WROTE, IS THE SECOND TO BE TAKEN FROM HER TOP 10 ALBUM ‘FREEDOM’.

REBECCA WILL EMBARK ON A UK HEADLINE TOUR IN MARCH 2014.

“A heartwarming journey from loss to fulfilment” – The Independent, 4*

“Rebecca Ferguson always was remarkable… the delivery is fabulously confident – powerful and gritty… Freedom confirms her as a real find.”  – Mail On Sunday 4*

Rebecca Ferguson will release her new single ‘All That I’ve Got’ on March 2nd. The track is the second single to be taken from ‘Freedom’, her second studio album, released in December 2013 on RCA Records. ‘All That I’ve Got’ follows ‘I Hope’, which became Rebecca’s third top twenty single.

The video for the single is a live recording from Air Studios; the simple set up allows Rebecca’s brilliantly powerful voice to take centre stage. Discussing the album Rebecca said:

“I resolve every song with hope – like every time in life we get knocked down we have to crawl back up. It’s an uplifting album about becoming free from oppression, free from your past, free from drama and beginning to love yourself”.

“All That I’ve Got” demonstrates this sentiment exactly.

‘Freedom’ has achieved gold status selling over 100,000 copies and reached  number 6 in the charts.  As with her debut album ‘Heaven’, Rebecca co-wrote the entirety of the record; ‘All That I’ve Got’ was co-written with Jarrad Rogers.

Rebecca will embark on her second headline tour of the UK opening at the O2 Shepherd’s Bush Empire on March 16th.  Full tour dates below: