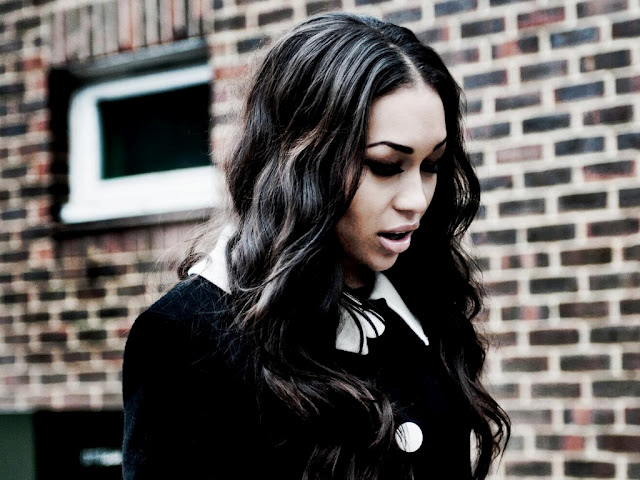 Rebecca Ferguson will release her stunning new single ‘Shoulder To Shoulder’ on December 16.

Rebecca said of the song: “I wanted to make the listener think about love and relationships. So many times we lose track of what’s important in love, and I’ve written about the classic dysfunctional relationship where you have two people in love, they just don’t know HOW to love. It’s very honest!”

‘Shoulder to Shoulder’ is taken from Rebecca’s debut album ‘Heaven’ which is fast approaching double platinum certification, quickly selling over half a million copies in the UK alone. A deluxe version of ‘Heaven’ is out now, featuring 5 exclusive new tracks.

Since the UK release, Rebecca has seen her music make huge inroads in America where, after a triumphant showcase in New York, she was immediately booked onto NBC’s ‘Today’ show to make her US TV debut. Her album subsequently smashed into the Billboard chart at No 23 and she has appeared on ‘The Tonight Show with Jay Leno’.

‘Heaven’ has spent 41 weeks in the UK album chart so far.