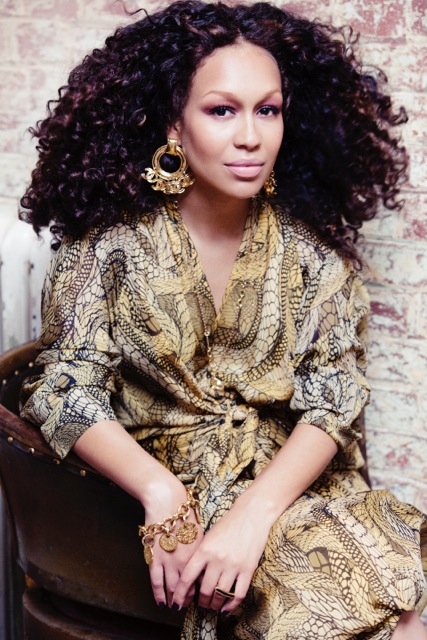 REBECCA FERGUSON REINTERPRETS THE BEST OF BILLIE HOLIDAY IN HER NEW ALBUM ‘LADY SINGS THE BLUES’, A BRAND NEW RECORDING MADE AT CAPITOL STUDIOS IN LOS ANGELES.

THE ALBUM WILL BE RELEASED ON RCA RECORDS ON MARCH 9, 2015 – BILLIE HOLIDAY’S CENTENARY YEAR.

THE FIRST SINGLE ‘GET HAPPY’ WILL BE AVAILABLE TO DOWNLOAD ON MARCH 2.

REBECCA WILL PLAY HER VERSION OF THESE ICONIC SONGS AT A SERIES OF INTIMATE LIVE SHOWS IN LONDON IN FEBRUARY AND MARCH 2015.

The amazing Rebecca Ferguson, whose voice has been compared to Aretha Franklin, Nina Simone and Dusty Springfield, has reached for the stars with her third album ‘Lady Sings the Blues’ which will be released on RCA Records on March 9.

The album is Rebecca’s interpretation of songs recorded by the legendary Billie Holiday, some of which featured on Holiday’s iconic record, itself titled ‘Lady Sings The Blues’. Holiday’s album and story led to the multi award winning film and record starring Diana Ross but Ferguson now brings her own experience and story to these classic songs for a new generation.

Rebecca wanted to record in a studio where Billie herself had recorded, so chose the famed Capitol Studios in Los Angeles, the legendary studio where many classic recordings were also made by artists including Frank Sinatra, Nat King Cole, Ray Charles and Ella Fitzgerald.

In February and March 2015 Rebecca will perform her brand new ‘Lady Sings The Blues’ in its entirety at a short series of intimate shows at St James Theatre in London.

Watch Rebecca record some of the album at Capitol Studios in Los Angeles here;

The shows at St. James Theatre will take place on:

Tickets, priced at £29 and £25 go on sale today, Tuesday January 13 at 1pm from the following outlets.

‘Lady Sings the Blues’ follows Rebecca’s amazing debut album ‘Heaven’ which sold over a million copies and received an ecstatic response from the media with The Times writing that it ‘scales the heights of ‘Dusty in Memphis’.’ Rebecca’s second album ‘Freedom’ saw the praise continue as she evolved into a bona fide superstar vocalist.

‘Get Happy’ will be released as the first single, available to download on March 2.

‘Her talent is undeniable – her voice is smooth and soulful, like hot caramel poured over a bucket of ice cream’ – The Observer

‘Scales the heights of ‘Dusty in Memphis’ ‘ – The Times

‘A heartwarming journey from loss to fulfilment’ – The Independent, 4*

‘Rebecca Ferguson always was remarkable… the delivery is fabulously confident – powerful and gritty… ‘Freedom’ confirms her as a real find.’ – Mail On Sunday 4*