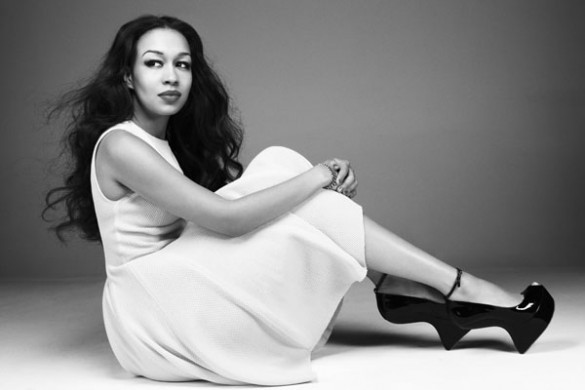 “Scales the heights of ‘Dusty in Memphis’” – The Times

Following on from having the biggest week 1 sales by a debut female artist Rebecca Ferguson releases her new single “Too Good To Lose” on March 4.

Rebecca’s album “Heaven” was released in December to mass critical acclaim.  Selling an outstanding 128,000 copies in just one week, the album went straight into the charts at No 3 in one of the most competitive weeks of the year. After just two weeks it was certified platinum, and after four weeks had shipped over 450,000 copies. The album is still in the Top 10.

Rebecca embarks on her first ever tour this year, playing the following dates: