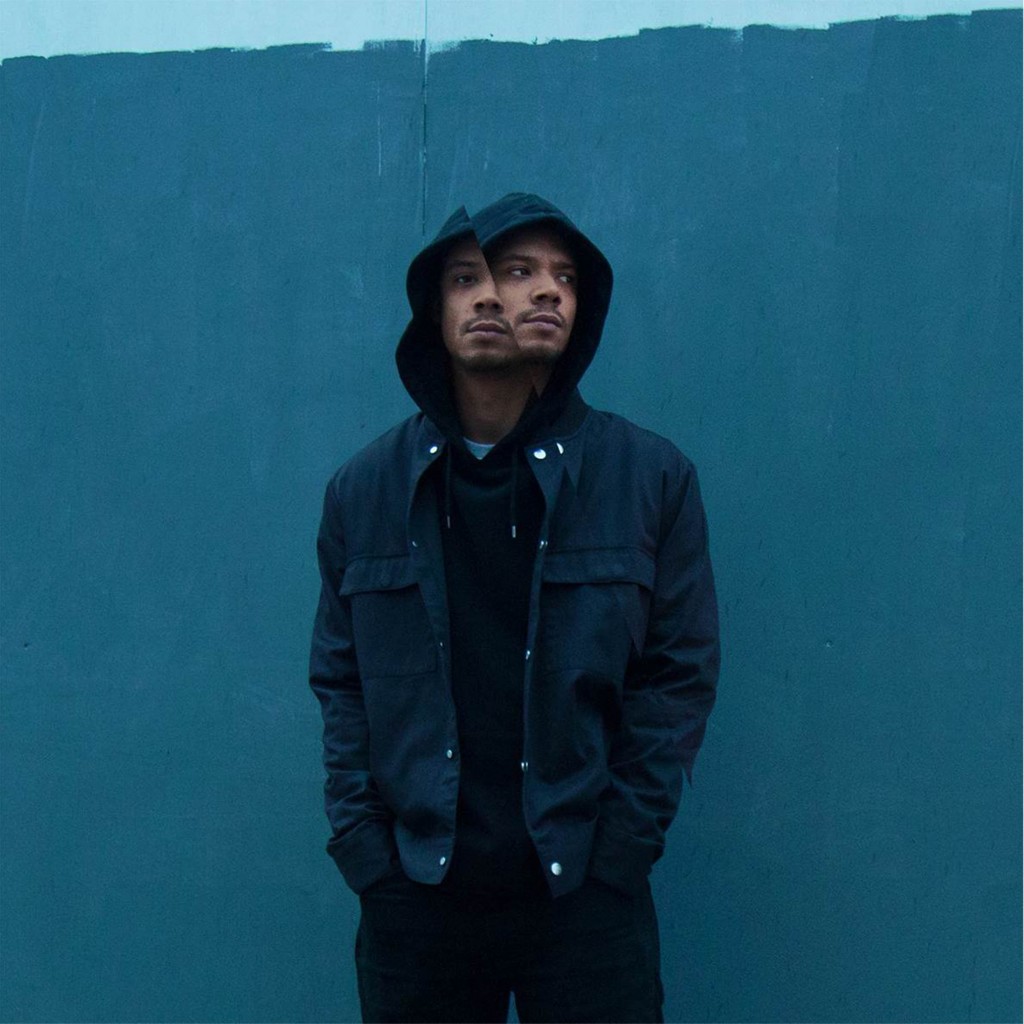 The album is made up of both brand new, unreleased tracks and fan favourites including ‘Never Say Die’, Top 30 hit ‘Stronger Than Ever’ and recent single ‘Bloodsport ‘15’. Upon purchase of the deluxe version of the album, both ‘Bloodsport ‘15’ and unreleased title track ‘You’re A Man Now Boy’ will be available for free download.

The release of ‘You’re A Man Now, Boy’ comes following a year of successes for Raleigh Ritchie – real name Jacob Anderson. 2015 saw him perform on stage with Run DMC followed by supporting George Ezra on his UK tour He has also previously supported Kendrick Lamar. Ritchie has also performed on the main stage at Wireless Festival as well Leeds/Reading and Glastonbury, before embarking on his own sold out UK tour.

Also a successful actor alongside his music career, Jacob’s character Grey Worm was part of a major storyline in the phenomenal TV series Game Of Thrones in 2015, with further appearances on the show expected to be revealed when the new series airs in Spring 2016.

Raleigh Ritchie’s music has seen radio support having being added to BBC Radio 1 and 1Xtra’s A Lists, as well as public backing from peers such as Stormzy, Troye Sivan, Labrinth, Kwabs and Chase and Status. To date, he has had over 30 million streams and seen in excess of 140,000 record sales.

Raleigh Ritchie will be performing 3 dates across the UK during April 2016:

‘You’re A Man Now Boy’ will be available to pre-order on December 11th, when tickets for Raleigh Ritchie’s UK tour will also go on sale. Fans will be able to purchase tickets and pre-order the album early via Raleigh Ritchie’s official website, his mailing list or O2 Priority on Wednesday 9th December.

The deluxe version of the album includes an extra 6 tracks: