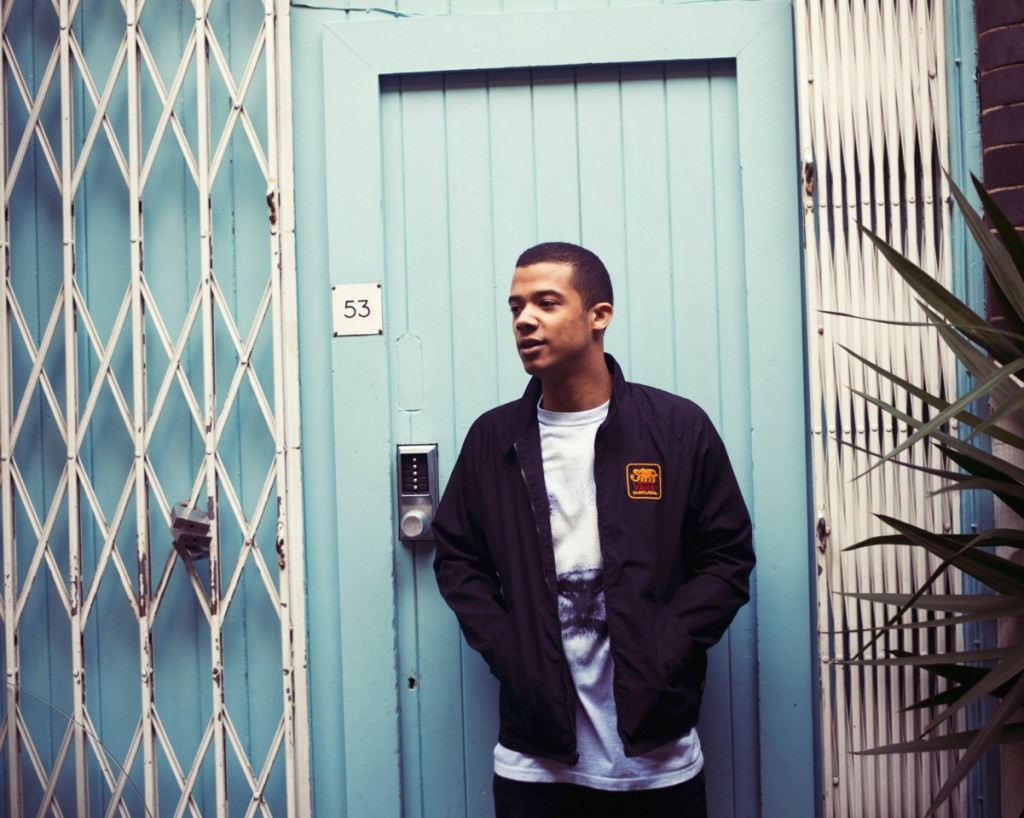 RALEIGH RITCHIE WILL SUPPORT ANGEL HAZE ON TOUR THIS MARCH.

‘STRONGER THAN EVER’, THE LEAD TRACK FROM RALEIGH’S CURRENT ‘BLACK & BLUE’ EP, WILL IMPACT ON MARCH 17.

A REMIX OF THE TRACK BY MJ COLE WILL ALSO BE RELEASED ON THE SAME DAY.

“Sod Lionel, say ‘hello’ to the new Ritchie in town…he’s a modern pop all-rounder, with more tricks than Dynamo” – Timeout

‘Raleigh Ritchie he is in command of thudding beats and soaring strings, that results in a victorious piece of pop/R&B’ – Digital Spy

“Bright, charming, and downright sweet, ‘A Moor’ transcends the conventions of your typical love song” – Pitchfork

“A beautiful modern R&B track akin to Miguel and Frank Ocean, but this guy is from the UK” – SBTV

“Like Jai Paul with the lights turned out and the candles lit, this is soul with effects pouring from the seams. We’re sold” – DIY

“UK’s Raleigh Ritchie has one of the warmest, most soulful voices that finds residence in these huge R&B-pop tunes” – Mostly Junk Food

The incredible Raleigh Ritchie will support Angel Haze on tour this March. He will play Gorilla in Manchester on Friday 7, O2 Academy 2 in Birmingham on Saturday 8 and Heaven in London on Tuesday 11. Additionally his own headline live dates have just been announced including a show at new London venue Oslo on Thursday March 20 and Club NME at Koko on Friday April 11. Raleigh will also play the Wireless and Boardmasters festivals this summer.

Ritchie has released two stunning EPs to date: ‘The Middle Child’ EP which he released for free last year and the current ‘Black & Blue’ EP which features lead track ‘Stronger Than Ever’ slated for impact on March 17. The accompanying video to the song encapsulates Raleigh’s state of mind when he first moved to London at 17 and found the city so alienating that he yearned to return to the life he’d just as desperately wished to liberate himself from in his native Bristol.

A MJ Cole remix of ‘Stronger Than Ever’ will also be released on March 17.

Watch the ‘Stronger Than Ever’ video here – http://smarturl.it/STEvideo

Listen to the MJ Cole remix of ‘Stronger Than Ever’ here – http://youtu.be/mIMTce2G7vA

‘Bloodsport’ and ‘Free Fall’, which are also taken from the ‘Black & Blue’ EP have received huge support from Radio 1 and Radio 1 Xtra, Capital Xtra and Kiss alike spurring a further flurry of critical acclaim from the likes of The Sunday Times Culture, The Guardian, The Fly, Evening Standard and Pitchfork amongst others.

Raleigh caught the attention of hip-hop royalty Kendrick Lamar last year which lead to a request for him to support the ‘Swimming Pools’ star on his UK headline tour of the UK during the summer.

With an EP comprising 4 songs of remarkable diversity, strength and conviction, and a rapidly expanding and hugely reverential live following, 2014 could be the year Raleigh Ritchie becomes your new favourite artist.