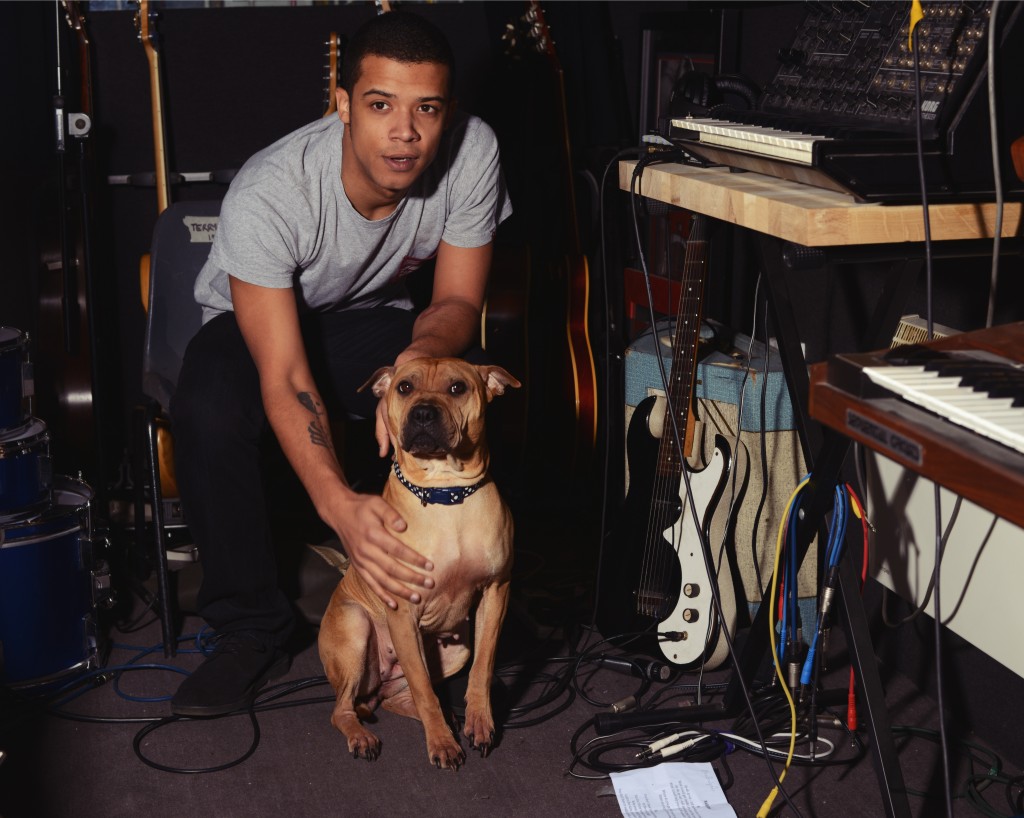 Raleigh Ritchie REVEALS VIDEO FOR ‘STRONGER THAN EVER’ “Bright, charming, and downright sweet, ‘A Moor’ transcends the conventions of your typical love song” – Pitchfork

“A beautiful modern R&B track akin to Miguel and Frank Ocean, but this guy is from the UK”  – SBTV

“Like Jai Paul with the lights turned out and the candles lit, this is soul with effects pouring from the seams. We’re sold” – DIY

The incredible Raleigh Ritchie has revealed the stunning video for his new track ‘Stronger Than Ever’, taken from his brand new ‘Black & Blue’ EP, which is out now. The film, like the song, encapsulates Raleigh’s state of mind when he first moved to London at 17 and found the city so alienating that he started desperately yearning for the life he equally desperately couldn’t wait to escape from in his native Bristol.

Another track from the ‘Black & Blue’ EP, ‘Bloodsport’ is currently on the Radio 1 In New Music We Trust playlist, and follows Raleigh’s debut ‘The Middle Child’ EP. The EP was released for free last year to a plethora of critical acclaim from The Sunday Times Culture, The Fly, Evening Standard and Pitchfork, to name but a few. ‘Free Fall’, which is also taken from the ‘Black & Blue’ EP was previously playlisted on BBC 1Xtra.

Raleigh recently caught the attention of hip-hop royalty Kendrick Lamar, who asked him to support him on his tour of the UK last year. He’s also been nominated in the Ones To Watch category at the inaugural Fly Magazine Awards, which will take place this February in London.

With an EP comprising 4 songs of remarkable diversity, strength and conviction, and a rapidly expanding and hugely reverential live following, 2014 could be the year Raleigh Ritchie becomes your new favourite artist.