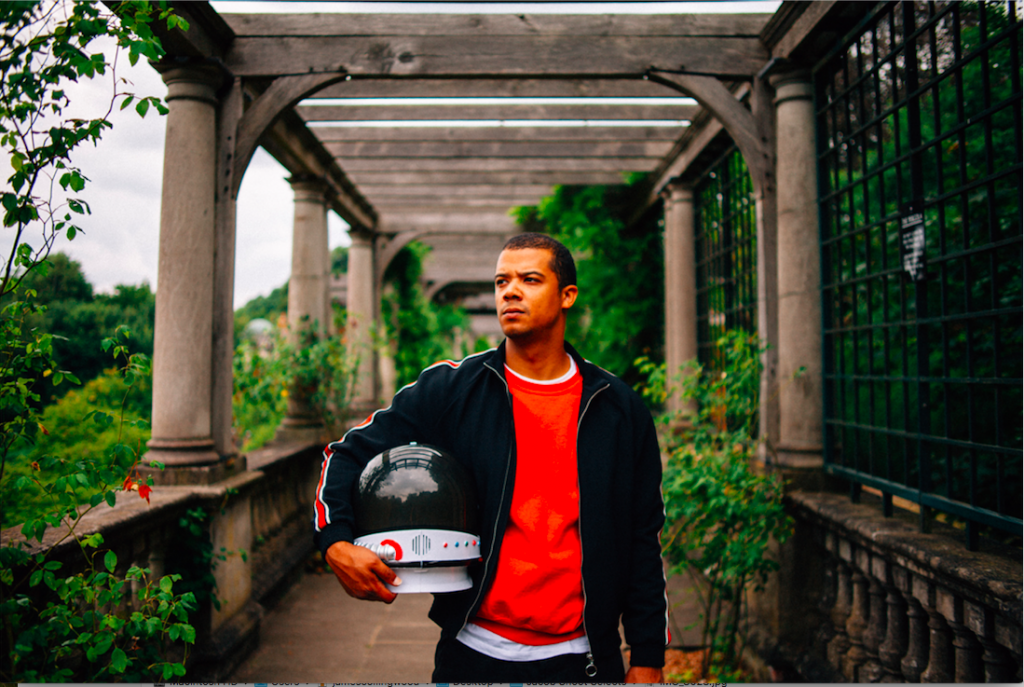 Multi-disciplined artist Raleigh Ritchie returns with the release of his brand-new single ‘Time In A Tree’ – his first release in a year.

‘Time In A Tree’ showcases Raleigh’s ability to cross into new territory – introducing atmospheric strings and dream-like vocals, with nods to Nat King Cole In creating the single, Raleigh collaborated with some of the UK’s best-renowned talent – working with conductor Rosie Danvers, best known for her work with Kanye West and Adele, as well as producer GRADES (Dua Lipa, Khalid, Years & Years). Although the new track sees Raleigh bring a new element to his work, it still incorporates his signature unique blend of rap and vocals.

Speaking on the single, Raleigh says:

‘Time In A Tree’ is Raleigh’s first single since last year’s ‘The River’ and ‘Lonely Summer’. In 2017, Raleigh sold out his debut US and Canada tour, with his New York and LA dates selling out in just one day.

Raleigh’s debut album ‘You’re A Man Now, Boy’ sold over 140,000 copies and has amassed over 150 million streams worldwide. His success has continued into 2018, with a place in Forbes’ prestigious 30 under 30 list.