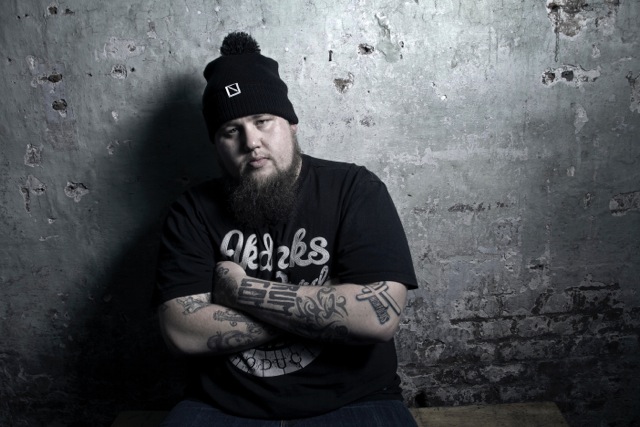 “…his voice is a mighty, bruised holler-and-croon of an instrument” – Sunday Times

“The voice of a long-lost blues legend” – The Guardian

“The buzz is building on the eight tracks he’s just given away on his Bandcamp page, the Wolves EP — a mix of hip hop beats and Graham’s ragged woke-up-this-morning holler. It’s both modern and ancient, hinting he can give the blues the edgy contemporising that Plan B and Amy Winehouse gave to soul” – Evening Standard

“On first listen to Rag’N’Bone Man you’d be forgiven for thinking that the gravelly voiced crooner is the Deep South personified, his voice belies his background, but in fact Rory Graham is one of our own…’Wolves’ is full of these old skool influences with a modern twist” – Hunger TV

“Rory Graham, aka Rag ‘N’ Bone Man, is everything you should love in a blues singer” – Complex

With its musical mix of soul and hip hop as an inspired base for Rag’N’Bone Man’s haunting, blues drenched vocals, the ‘Disfigured’ EP is sure to cement this remarkable artist as one of the most gifted and idiosyncratic to emerge from the UK in many a year.

You can listen to ‘Bitter End’ here:

Following a sold out tour in November, Rag’N’Bone Man will be playing the following shows in support of his new EP.

Rag’N’Bone Man will also play The Great Escape in Brighton this year over the weekend of 14th – 16th May.

You can listen to previous EP ‘Wolves’ here: ragnboneman.bandcamp.com