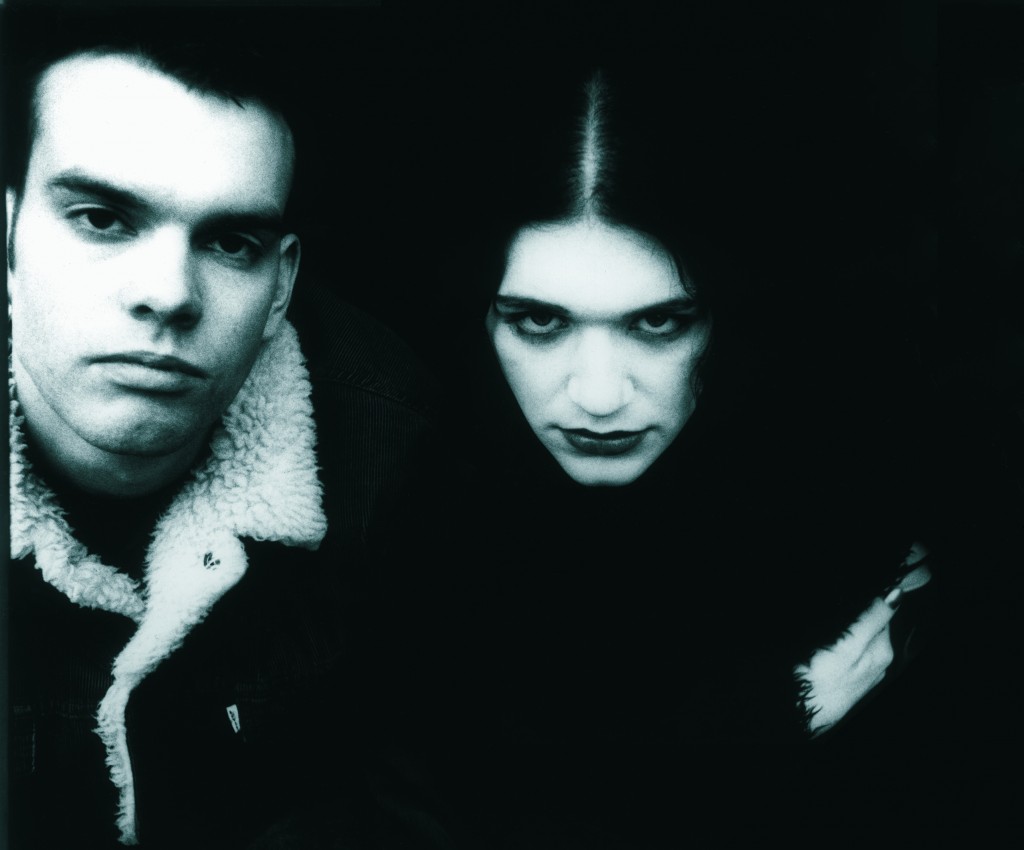 Placebo Partners with KLS, To Bring An Immersive Experience To Fans In Their Own Home.

Placebo together with Kobalt Label Services have announced the launch of the first Apple TV official artist app – bringing an immersive experience to fans from the comfort of their home. Specifically designed for the latest version of Apple TV, this revolutionary app will allow fans to experience their favourite music videos alongside live videos and exclusive content from the Placebo archives.

Kobalt Label Services represents Placebo’s impressive catalogue digitally and sought to create an opportunity intended to bring the band to a wider audience for a fuller musical experience. Celebrating the 20-year-anniversary of Placebo’s self-titled debut album in 2016, this artist Apple TV app will be the first of its kind, bringing a unique viewing experience to fans.  It will also be a place for discovery for those who want to experience Placebo’s seven studio albums, 20 year career for the first time. The app is just one of the many activities the band will be involved with for 2016.

2015 has been a busy year for Placebo, having completed a sold out UK tour, an MTV Unplugged Show and vinyl re-issues of their classic albums Placebo, Without You I’m Nothing and Black Market Music. The MTV Unplugged show saw them bring the format into the modern day, and perform within a giant, transparent cube, onto which spectacular visual effects were projected, that only heightened the radical reworking of the music. The performance has recently been released as a DVD and CD featuring 17 tracks including classic Placebo songs, modern hits and unique cover versions.  Now looking forward to 2016 and celebrating 20 years since their debut album, Placebo are the first band to have an Apple TV official artist app.

“The most important element for us moving forward is that the app offers the band a platform to premiere and monetise future visual content or releases, as the market for the traditional formats continues to decline.”  said Anthony Crook, Riverman Management.

In addition to the content and music that is already available on the app as it is now, Kobalt will work closely with Placebo to expand and add additional content into the app so that fans continue to get a fresh experience. Over time, Kobalt (with Placebo) will collect high quality exclusive content to be uploaded to the app on a regular basis so fans can follow them in a new way.

“This new technology will present Placebo’s catalogue in entirely new way, giving the fans something unique in a space controlled by the artist,” said Paul Hitchman, President of Kobalt Label Services.  “When the release of the new Apple TV was made, and the fact that it would for the first time have an app store, we saw this as an opportunity to be first in this new space.“