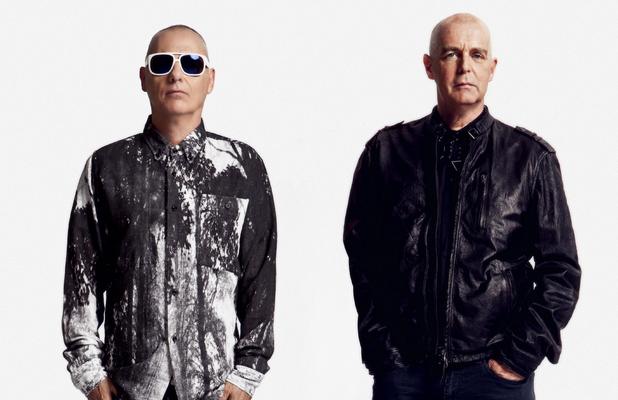 PET SHOP BOYS WILL RELEASE THEIR NEW SINGLE ‘THURSDAY’, WHICH FEATURES EXAMPLE AS A GUEST VOCALIST, ON NOVEMBER 4. B-SIDES INCLUDE TWO BRAND NEW SONGS, PLUS REMIXES BY TENSNAKE AND EDDIE AMADOR.

Pet Shop Boys will release their new single ‘Thursday’ on November 4. The song is taken from their highly acclaimed current album ‘Electric’, produced by Stuart Price. The track features guest vocals from Example.

‘Thursday’ will be released on CD and digital bundle with a 12” to follow, and will be accompanied by remixes by Tensnake and Eddie Amador, and two brand new Pet Shop Boys songs. The video for ‘Thursday’ was shot in Shanghai, while Pet Shop Boys were there as part of their extensive ‘Electric’ world tour. The tour began in May, and is currently on its final stretch with shows in the USA, Canada and Mexico. On some shows Jacques Lu Cont (Stuart Price) is playing a support set.

Electric received a rapturous response when it was released in July, and charted in the UK album charts at number 3.

The Observer – CD of the Week