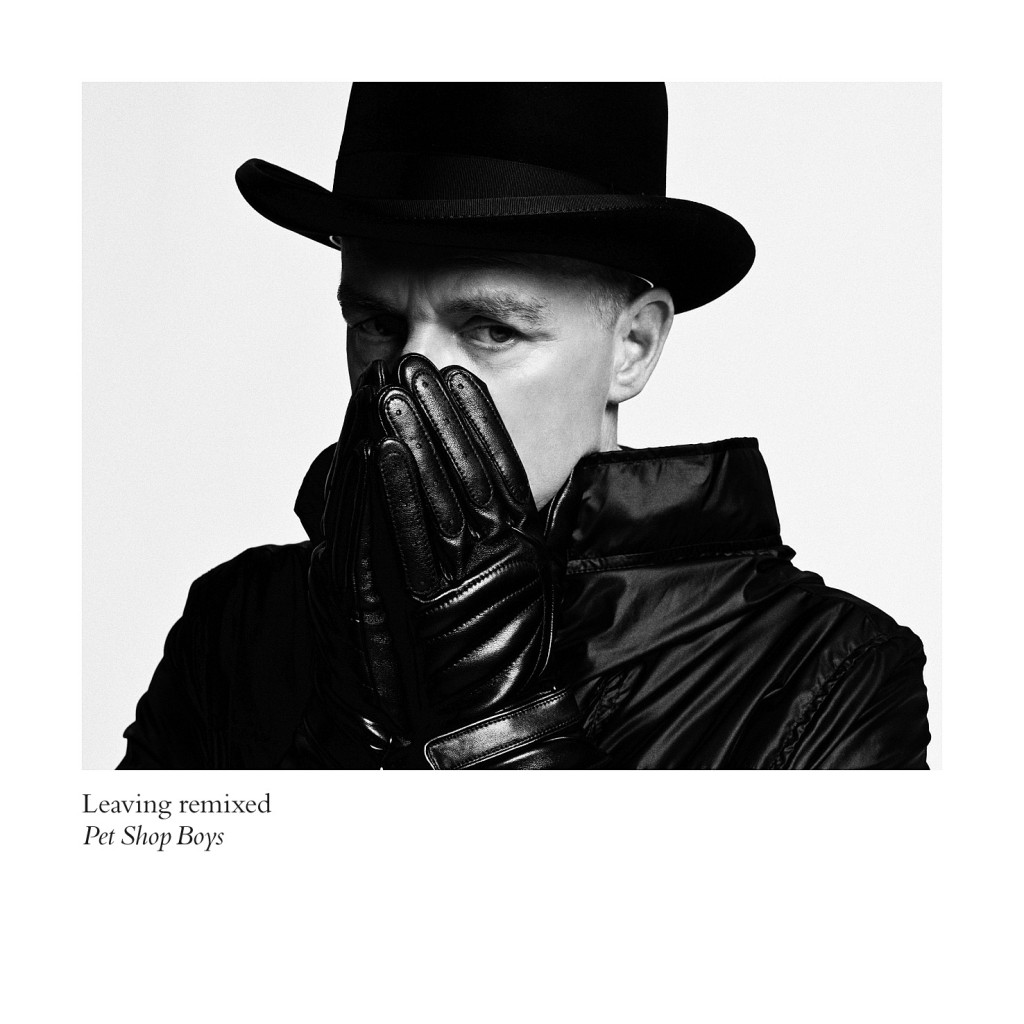 Pet Shop Boys will release their new single “Leaving” digitally on October 14th and physically on October 15th, on Parlophone Records. The single is taken from their brand new album “Elysium” which is out now.

“Leaving” will be available on CD, 12″ vinyl and download bundles with extra tracks and remixes. There are two different covers – one featuring Neil Tennant, the other Chris Lowe. A limited edition 7” of the single will also be available only from independent record stores across the country as Pet Shop Boys are keen to promote physical releases on CD and vinyl, commenting, “We think every day should be Record Store Day.”

Neil and Chris will be signing copies of “Leaving” at the Rough Trade East record store in London, at 7pm on Wednesday October 17th. Side B
Leaving (demo)

The Balkan-flavoured “Hell” was originally planned to be included on “Elysium” but Neil and Chris didn’t feel it fitted the mood of the album. “In his imagination” was written and recorded this summer and features Joel Gibb of The Hidden Cameras on backing vocals. Both tracks were produced by Pet Shop Boys and mixed by Bob Kraushaar. “Baby” is Pet Shop Boys’ demo from 2003 of a song which was later recorded by the Swedish pop group Alcazar; a segment of it was recently included in their “The Most Incredible Thing” ballet.

Neil Tennant and Chris Lowe recorded ‘Elysium’ earlier this year in Los Angeles, the first time they have recorded an album in America. They co-produced the record with US producer Andrew Dawson, who has won three Grammys for his work on Kanye West’s albums.

The album is available in standard CD, digital download, 12” vinyl and limited edition double CD where the bonus disc contains an instrumental mix of the album. The album has also received special mastering for the iTunes version.