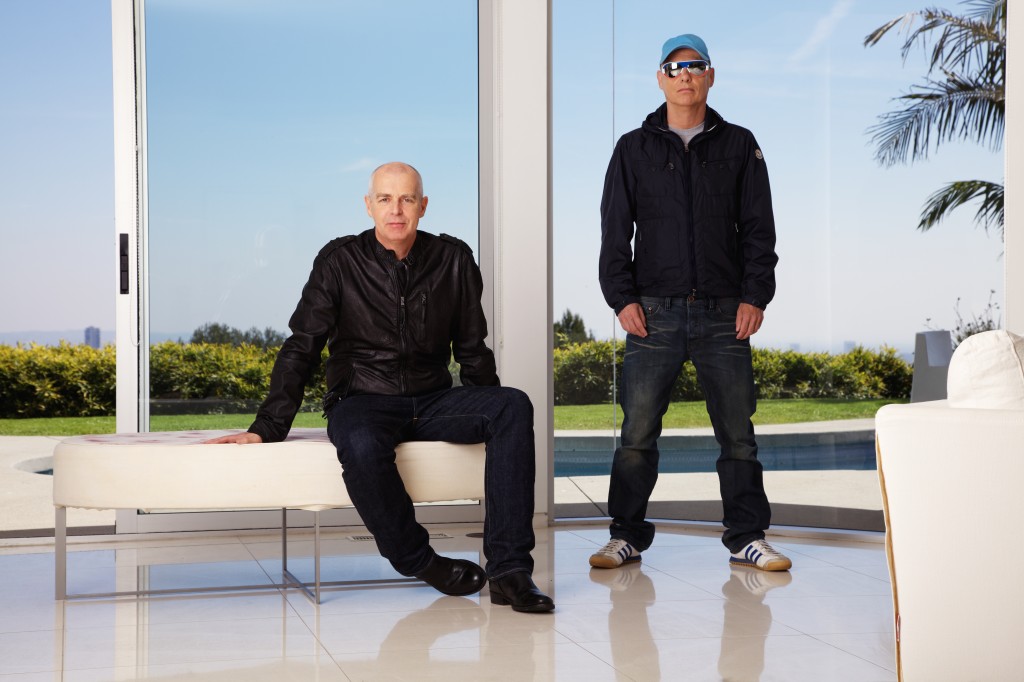 Pet Shop Boys’ brand new album ‘Elysium’ will be released on Parlophone on September 10 with the single “Winner” now available to download and buy on CD.
The tracklisting for the ‘Winner’ CD and digital bundle is below. A second digital bundle was released yesterday (August 12) with remixes from Andrew Dawson, John Dahlback and Niki And The Dove.

“A certain ‘Je ne sais quoi’ ”was originally written and recorded in 2007 and recently reworked by Chris and Neil. ‘The way through the woods’ was recorded in Los Angeles during the ‘Elysium’ sessions but Neil and Chris did more work on it subsequently, creating a much longer version. It is a setting of a poem by Rudyard Kipling and, like ‘Winner’, features an orchestral arrangement by Joachim Horsley, Andrew Dawson and Ben Leathers. ‘I started a joke’ is a cover of a Bee Gees song from the 60s and is intended as a tribute to the late Robin Gibb.

The track listing for Elysium is:

The album will be available in standard CD, digital download, 12” vinyl and limited edition double CD where the bonus disc contains an instrumental mix of the album. The album has also received special mastering for the iTunes version.

Neil Tennant and Chris Lowe recorded ‘Elysium’ earlier this year in Los Angeles, the first time they have recorded an album in America. They co-produced the record with US producer Andrew Dawson, who has won three Grammys for his work on Kanye West’s albums.

‘Elysium’ features twelve new songs which display a warm, deep electronic sound, and includes orchestral arrangements by Joachim Horsley, Andrew Dawson and Ben Leathers. Backing vocals are provided on many of the tracks by veteran singers Oren, Maxine and Julie Waters (whose long career spans sessions with The Jackson Five to Adele), and singer/songwriter James Fauntleroy.

Pet Shop Boys said: “It was inspiring to make an album in Los Angeles, and to work with a producer from a different musical genre, who has brought a new dimension to our music”.

Elysium is available to pre-order now –