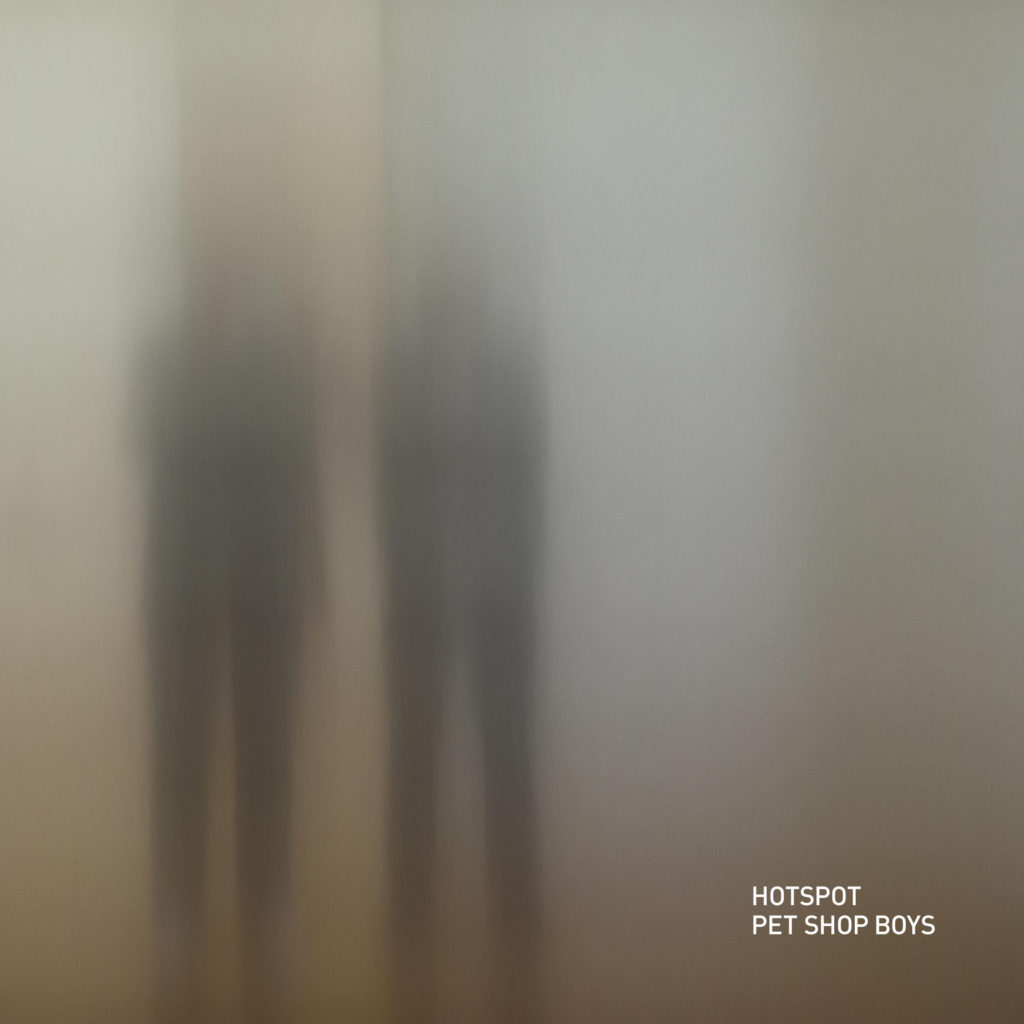 “We’ve written much of our music over the last ten years in Berlin and it was an exciting experience to work on this album in the legendary Hansa studios there and add a new dimension to our sound.”

The album is the third instalment in the series of PSB albums produced by Stuart Price, following ‘Electric’ in 2013 and ‘Super’ in 2016. It will be available on CD, vinyl and digitally and is available to pre-order now.

The duo will also play seven UK shows for their first-ever greatest hits tour – Dreamworld: The Greatest Hits Live – in May/June 2020. Beginning on Thursday, May 28th at London’s O2, the tour will see PSB perform at arenas across the country, ending at Glasgow’s SSE Hydro on Saturday June 6th. Tickets available here.