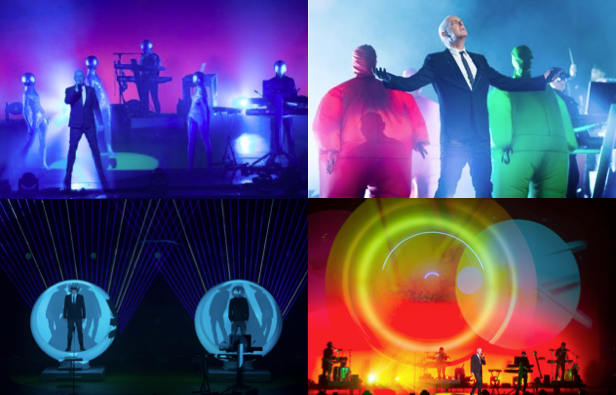 Pet Shop Boys, who played four riotously successful and critically acclaimed sold-out shows last week at London’s Royal Opera House, will bring an adaptation of this show to bigger UK venues next year as part of their worldwide Super Tour.

Praise for Pet Shop Boys at the Royal Opera House:

“A vivid, laser-laden spectacular.” ***** The Independent

“The band flew through their back catalogue… but this was about the visuals as much as the music.” ***** The Sun

“An evening where Pet Shop Boys, as ever blending high culture with juicy populism, surpassed themselves.” ***** The Arts Desk

“Nothing less than thrilling.” **** Financial Times

Tickets are now available for the above shows via seetickets.com and ticketmaster.co.uk.

The Super Tour show is staged by designer Es Devlin and choreographer Lynne Page, who conceived the site-specific performances at the Royal Opera House. Musical arrangements are by “Super” producer, Stuart Price.