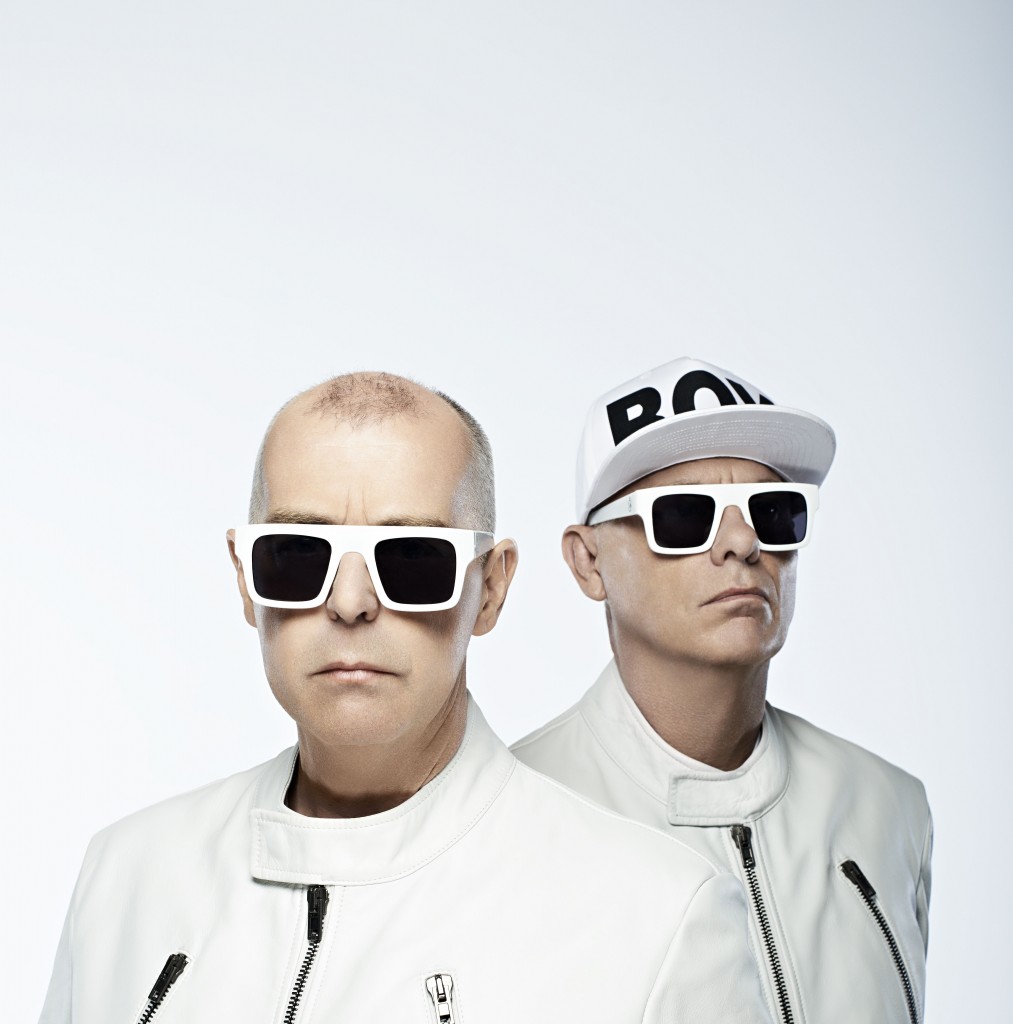 “Snap, crackle and perfect pop. This glorious show confirmed Pet Shop Boys’ membership of a select club. Like Madonna, Lady Gaga and Kate Bush they are proper pop stars who understand how to fuse the mainstream with the avant garde” – The Times

Pet Shop Boys will play a further four UK dates on their “Electric” Tour in 2014. This run of shows will see them visit Brighton, Birmingham, Cardiff and Blackpool in May and June. Last year saw them play two rapturously received arena shows in London and Manchester which coincided with the release of their album “Electric”, produced by Stuart Price.

These new dates continue to showcase the duo’s innovative stage production. The tour has been created in collaboration with award-winning creative director and set designer Es Devlin (who has also worked with Take That, Lady Gaga, Kanye West & Jay Z, plus the 2012 Olympics’ Closing Ceremony), and Tony award-nominated stage director and choreographer Lynne Page, both of whom worked with Pet Shop Boys on the “Pandemonium” tour. Pet Shop Boys tickets go on-sale Friday 14th March priced at £33.50 for all dates (subject to per-ticket charge plus order processing fee) and are available from www.livenation.co.uk or www.ticketmaster.co.uk