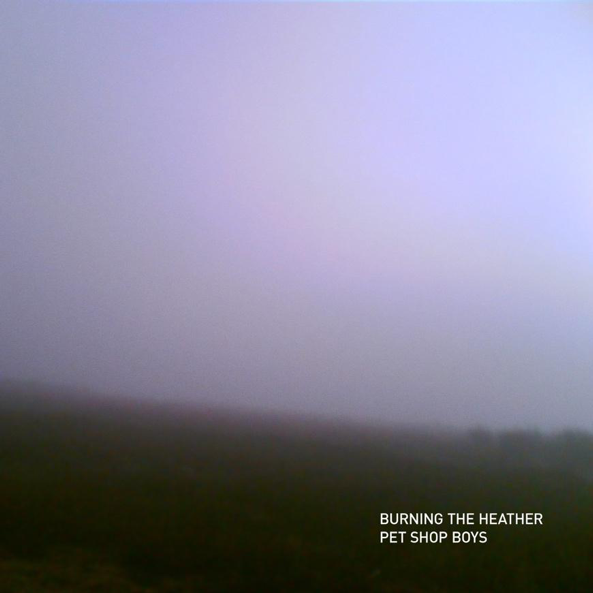 PSB WILL BEGIN THEIR EUROPEAN AND UK TOUR – DREAMWORLD: THE GREATEST HITS LIVE – ON MAY 1, 2020, AT BERLIN’S MERCEDES BENZ ARENA

Watch the lyric video / listen to ‘Burning the heather’ HERE

Pet Shop Boys have today announced the single package for their current single, ‘Burning the heather (radio edit)’. The single, which features Bernard Butler on guitar, is available to pre-order here and will be out on December 13th on digital services and on 7-inch vinyl. The package will include a brand new PSB track, ‘Decide’, and also a remix of ‘Decide’ by progressive house duo CYA.

Full track-listings for the ‘Burning the heather’ single package are as follows:

‘Burning the heather’ is taken from the forthcoming Pet Shop Boys studio album ‘Hotspot’, which will be released on 24th January 2020 on x2 Records/Kobalt. ‘Hotspot’ was mostly written and recorded in Berlin and Los Angeles and produced and mixed by Stuart Price. It features 10 brand new Tennant/Lowe tracks including previous single ‘Dreamland’ featuring Years & Years.

PSB will perform across the UK and Europe with their greatest hits tour – Dreamworld: The Greatest Hits Live – in May/June 2020. Beginning on Friday, May 1st at Berlin’s Mercedes Benz Arena, the tour will see PSB perform at arenas across the continent and the UK. Tickets available here.