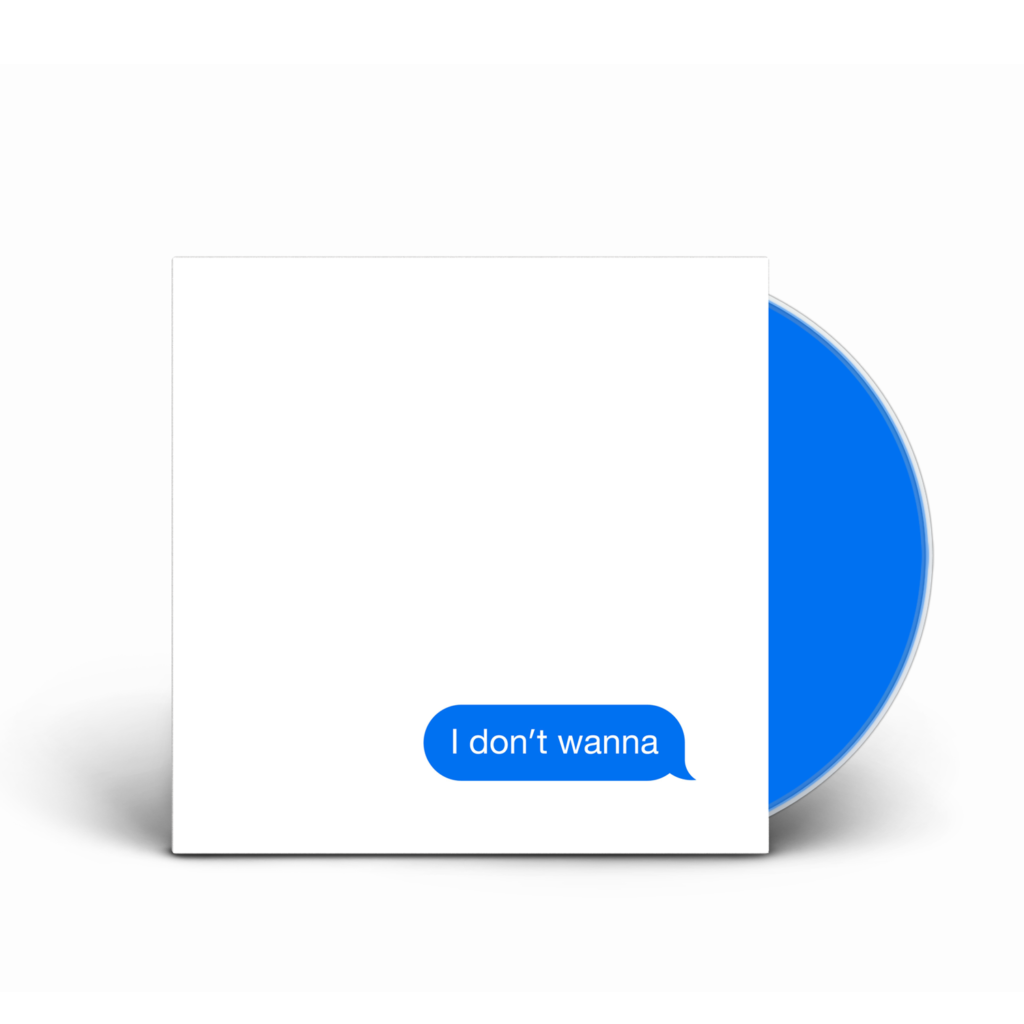 TAKEN FROM THEIR ACCLAIMED NEW ALBUM ‘HOTSPOT’, OUT NOW

Pet Shop Boys will release their new single ‘I don’t wanna’ on April 24th. It will be available on CD, digitally and on vinyl, via x2/Kobalt.

The ‘I don’t wanna’ single packages include remixes by Mano Le Tough and David Jackson and also a bonus song, ‘New boy’, originally written by Pet Shop Boys in 1984 and recently finished and recorded. Full tracklisting for single packages as follows:

‘I don’t wanna’ is taken from the recent album ‘Hotspot’, which was released to widespread critical acclaim in February. The album entered the UK albums chart at number 3, matching the chart entries of its predecessors in the trilogy of albums produced by Stuart Price. It is Pet Shop Boys’ 17th top ten album in the UK. It also reached number 3 in the German and Spanish album charts and number 1 in the USA on Billboard’s Top Dance/Electronic Albums chart, making it the fourth Pet Shop Boys’ album to accomplish this.

The duo will perform across the UK and Europe for their first-ever greatest hits tour – Dreamworld: The Greatest Hits Live – in May/June 2020. Beginning on Friday, May 1st at Berlin’s Mercedes Benz Arena, the tour will see PSB perform at arenas across the continent and UK. Full tour schedule below:

Pet Shop Boys and New Order have confirmed a co-headlining tour of North America. The two British electronic bands have announced that ‘The Unity Tour’ kicks off on September 5th in Toronto and sees both bands play venues including Madison Square Garden in New York, Hollywood Bowl in Los Angeles and more. Both bands will play full sets, with the headliner alternating each night.

On March 19th, William Heinemann is publishing Pet Shop Boys Versus America and Pet Shop Boys, Literally, two candid books by Chris Heath originally published in the early 90s which observe Pet Shop Boys around their 1989 and 1991 tours. These reissues include new introductions from Neil Tennant and Chris Lowe and new afterwords by Chris Heath.

The BFI has announced it is to release a restored version of Pet Shop Boys’ 1988 feature film, It Couldn’t Happen Here, directed by Jack Bond and starring Neil Tennant and Chris Lowe alongside Joss Ackland and Barbara Windsor. Unavailable worldwide for the last 30 years, the film has been newly remastered by the BFI from a 4K scan, for release as a limited-edition Blu-ray/DVD set on June 15th. The re-release will be launched with a special preview screening at BFI Southbank on 3rd April 2020, preceded by an on-stage Q&A with Neil Tennant, Jack Bond and choreographer Arlene Phillips.