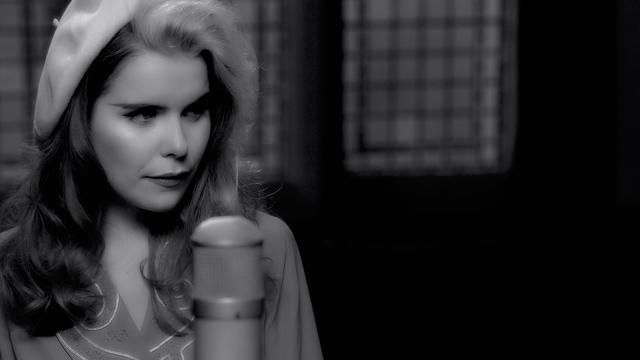 ‘BLACK & BLUE’ IS THE FOURTH TRACK TO BE TAKEN FROM PALOMA’S PLATINUM SELLING SECOND ALBUM ‘FALL TO GRACE’ WHICH HAS SEEN PALOMA NOMINATED FOR TWO BRIT AWARDS.

PALOMA IS CURRENTLY TOURING THE UK TO CRITICAL ACCLAIM.

“The star was on superb form…this was all about the voice…the crowd were on their feet / waving their arms in the air. The star ended her set on a high with ‘ Black & Blue’ leaving the crowd baying for more.”  – Daily Mirror

“She is a star of the people” – The Times

Paloma Faith has announced the release of her new single ‘Black & Blue’ on 11th March through Sony RCA. ‘Black & Blue’ is the fourth track taken from Platinum selling album ‘Fall to Grace’ with sales approaching half a million. Following on from the success of the album Paloma has been nominated for Best British Female as well as Best Album at this year’s BRIT awards.

Paloma is currently touring ‘Fall To Grace’ in the UK for the first time. She has also announced a headline show at London’s O2 Arena as well as forestry commission dates. A full list of remaining dates is below: