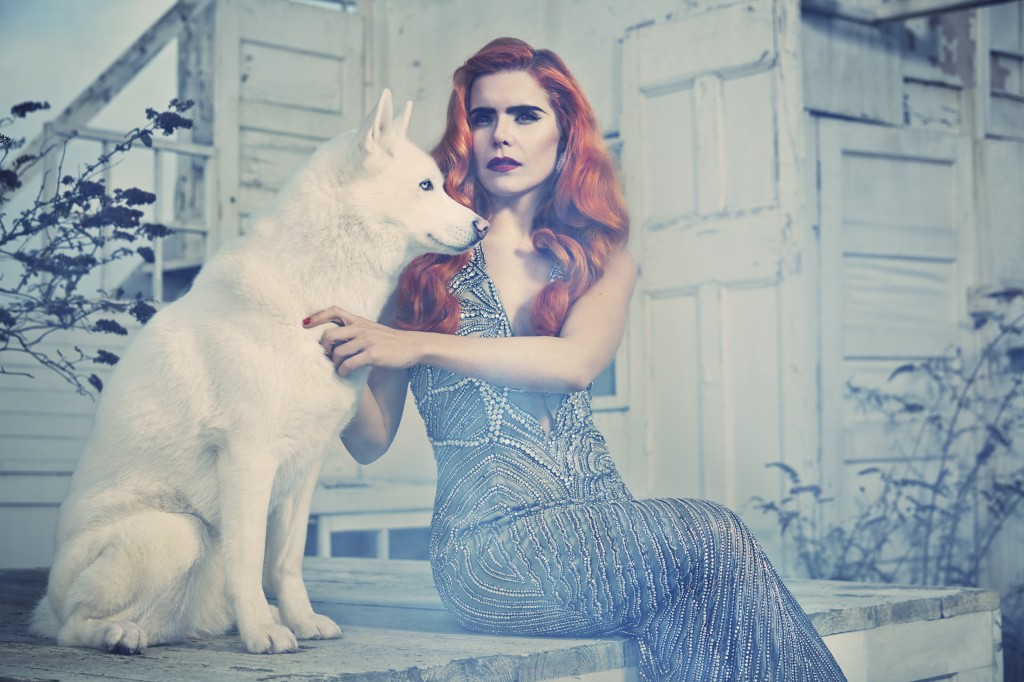 SHE WILL ALSO PERFORM AT THIS YEAR’S BESTIVAL
Paloma Faith has announced her first live performances of the year, with a handful of dates in May, and a performance at this year’s Bestival.

Paloma’s new album ‘A Perfect Contradiction’ will be released on March 10, and has already attracted critical acclaim, with Q awarding it 4 stars.

The album, which follows 2012’s double platinum selling ‘Fall To Grace’, features a roster of legendary music icons, singer-songwriters and producers including Pharrell Williams (who collaborated on first single ‘Can’t Rely On You’, which debuted in the Top 10 yesterday), Diane Warren, Plan B, John Legend, Stewart Matthewman and Raphael Saadiq.

Paloma said: “I am incredibly excited to perform this new album live. It’s a real ‘get up and dance’ record so let’s do that and bring the roof down!”

She added: “Bestival is my favourite festival, because everyone gets dressed up and makes an effort – and I will be too! The theme this year is ‘Desert Island Disco’, which is perfect for me as my new album was influenced by the history of soul, particularly disco, so it’ll be a great fit. I’m hoping to play a few disco classics as well as my own songs”.

Tickets for Paloma’s headline dates go on sale at 9am on Friday 7th March. Bestival tickets are available now.

Paloma’s album ‘A Perfect Contradiction’ is released on March 10.