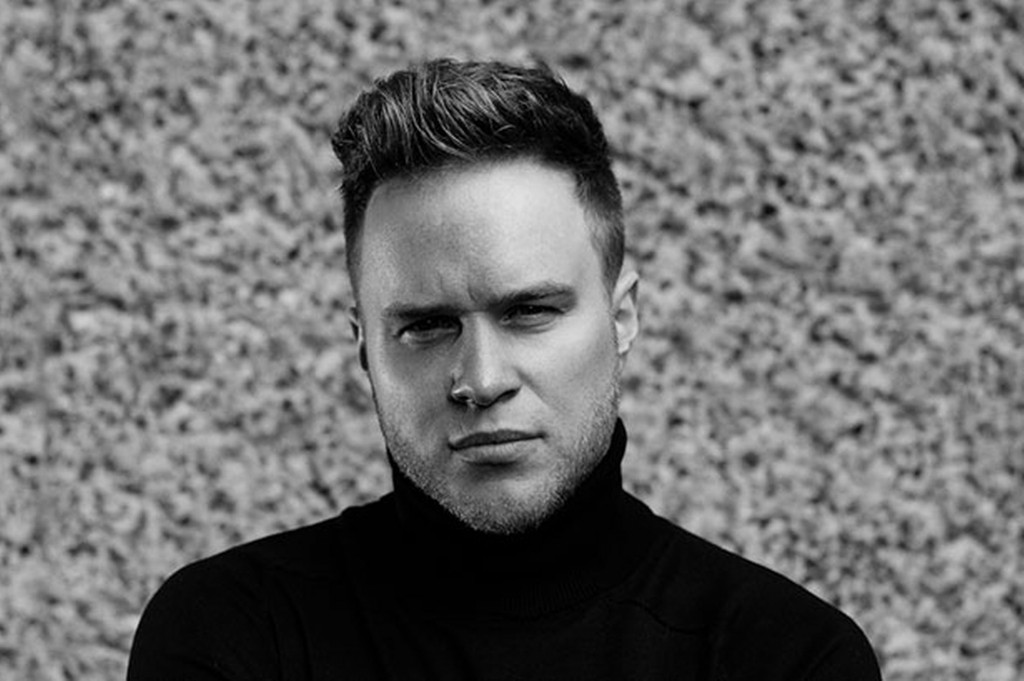 THE TRACK, WHICH OLLY CO-WROTE WITH ED DREWETT, IS THE THIRD TO BE TAKEN FROM HIS DOUBLE PLATINUM NUMBER ONE ALBUM ‘RIGHT PLACE RIGHT TIME’.

OLLY HAS BEEN NOMINATED FOR AN IVOR NOVELLO AWARD THIS YEAR AND HIS ALBUM IS CURRENTLY AT #5 IN THE US ITUNES CHART.

Olly Murs releases his new single Dear Darlin’ on June 3rd. Olly co-wrote the song with his friend and fellow singer-songwriter, Ed Drewett. The heartfelt ballad is a departure from the up tempo pop anthem sound of previous singles ‘Troublemaker’ ft. Flo Rida, and ‘Army of Two’.

Olly said: “Writing with Ed and him being my friend helped, as we sat there for hours before writing, going over old relationships and recalling their scenarios”
“It’s about writing to someone to tell them how I feel about losing someone. It’s not the kind of song you’d expect me and Ed to write, as we’re bubbly characters, but we were able to open up to each other”.

Olly’s album ‘Right Place Right Time’ is currently at double platinum status in the UK, since its release in November. It was released in the US this week, and is currently sitting at #5 in the iTunes album chart. Olly is currently promoting the album in America and is receiving a rapturous response from fans.

Olly has recently completed a sold out UK arena tour, and will embark on a European stadium tour with Robbie Williams in June. The dates are: