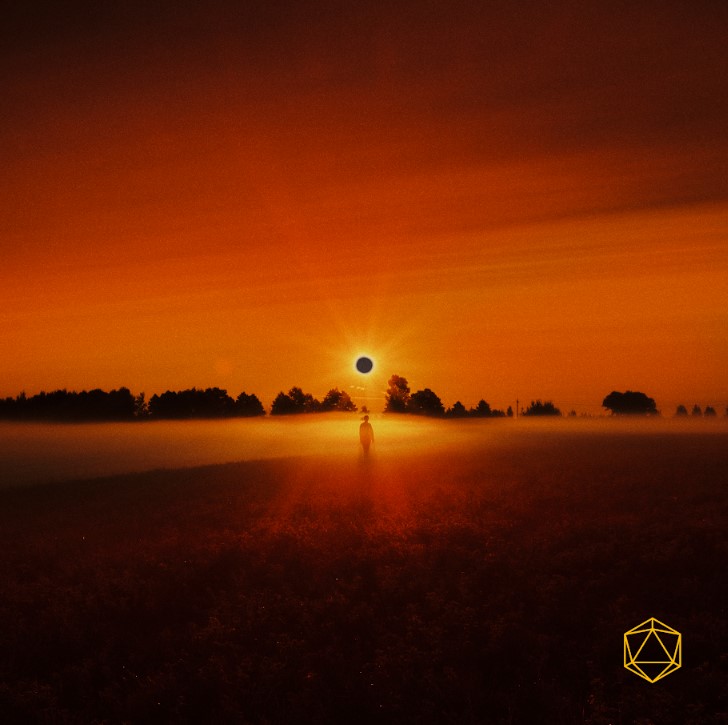 ODESZA RETURN WITH DRIVING NEW SINGLE “BEHIND THE SUN”

“Behind the Sun” is driven by precise percussion reminiscent of the famous drumline that ODESZA brought out on their now-legendary ‘A Moment Apart’ tour, centered upon a beautiful vocal sample from Iranian singer, Simin Ghanem’s, “Seeb”. LISTEN HERE.

Of the song, ODESZA said “While digging through old records we came across a song by the legendary Iranian singer, Simin Ghanem. It was such a beautifully haunting vocal that we couldn’t really get it out of our heads. Slowly we started to build these symphonic elements around her and piece by piece it started to become this big anthemic track. We wanted to incorporate pieces of live drumming in a new way and ended up running various snare drum elements through a resonator and modulating them to each hit. Overall we really love how this song came together, bringing the past into the present is something we find really exciting and inspiring.”

The track drop follows several major milestones for the duo of Harrison Mills and Clayton Knight including the recent announcement of their nearly sold-out, groundbreaking forthcoming ‘The Last Goodbye’ amphitheatre tour (which sold over 350k tickets during the initial 72-hour on-sale period) and their recent sound design & curation of the HP Antarctic Dome at this year’s Coachella and their track “Love Letter (feat. The Knocks)” trending on TikTok alongside the likes of Harry Styles, Jack Harlow and Kid Cudi.

The upcoming album is set to be the duo’s most ambitious album to date. A project rife with brightness and emotion, nostalgic yet rooted in the present, it serves as a sweeping sonic experience that speaks to themes of connection, reminiscence, and the impact we impart on one another.

On the forthcoming “The Last Goodbye” live tour, ODESZA will return with an all-new set and visuals on their biggest headlining yet, an amphitheatre run featuring special guests Sylvan Esso, as well as a rotation of support from the likes of San Holo, Elderbrook, Ben Böhmer (Live) and Foreign Family Collective acts: ford., Gilligan Moss, & NASAYA. Full dates and support notation below. 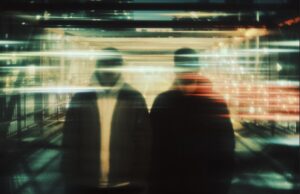