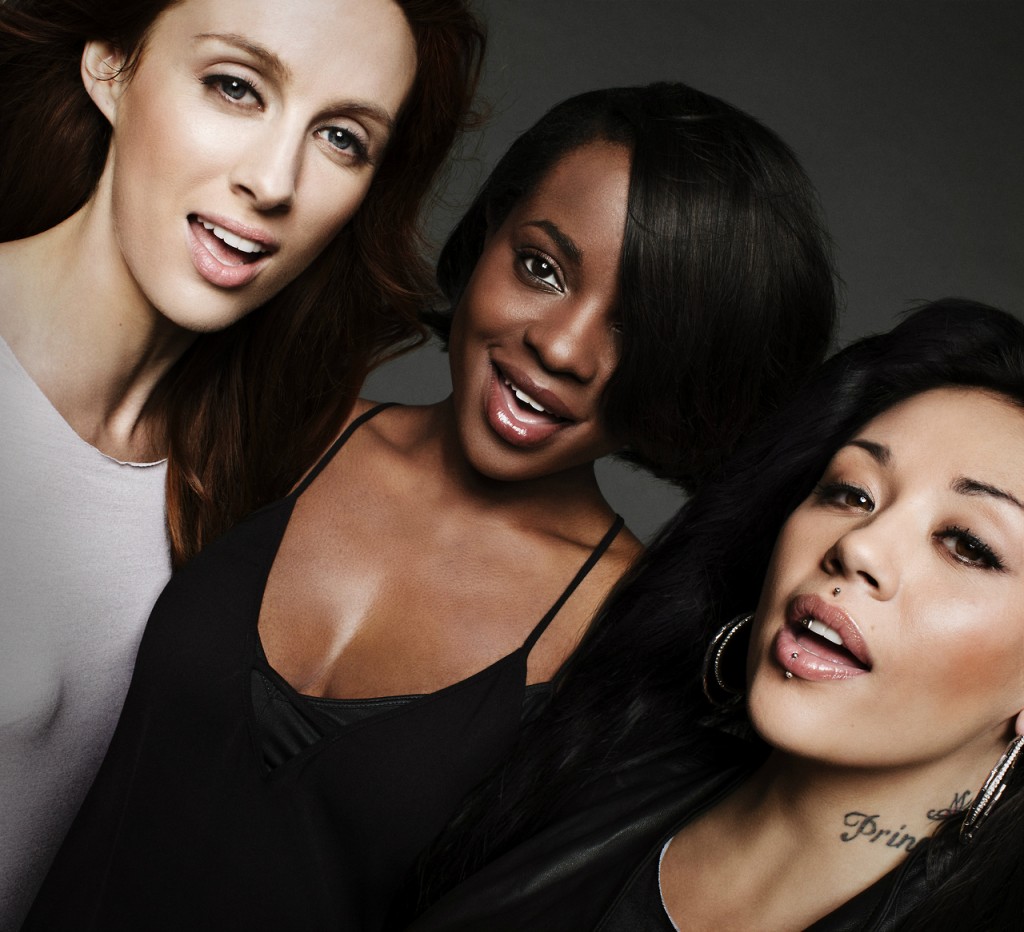 Mutya Keisha Siobhan begin their UK tour this Friday at the UEA in Norwich.  The original Sugababes trio played their first headline show in over 12 years at London’s Scala earlier this year. During the critically acclaimed show, which sold out in under fifteen minutes, the girls debuted new material from their highly-anticipated album, scheduled for release next year.

The Guardian declared the show the “triumphant comeback of one of Britain’s finest pop groups”, while The Independent described it as “thrilling and emotional”. The Telegraph added that the show was a “meaty taster [which] will have only deepened the anticipation” for the album.

Kicking off in Norwich on Friday, the tour includes dates in Glasgow, Manchester, Bristol, and Birmingham before finishing at London’s O2 Shepherd’s Bush Empire.