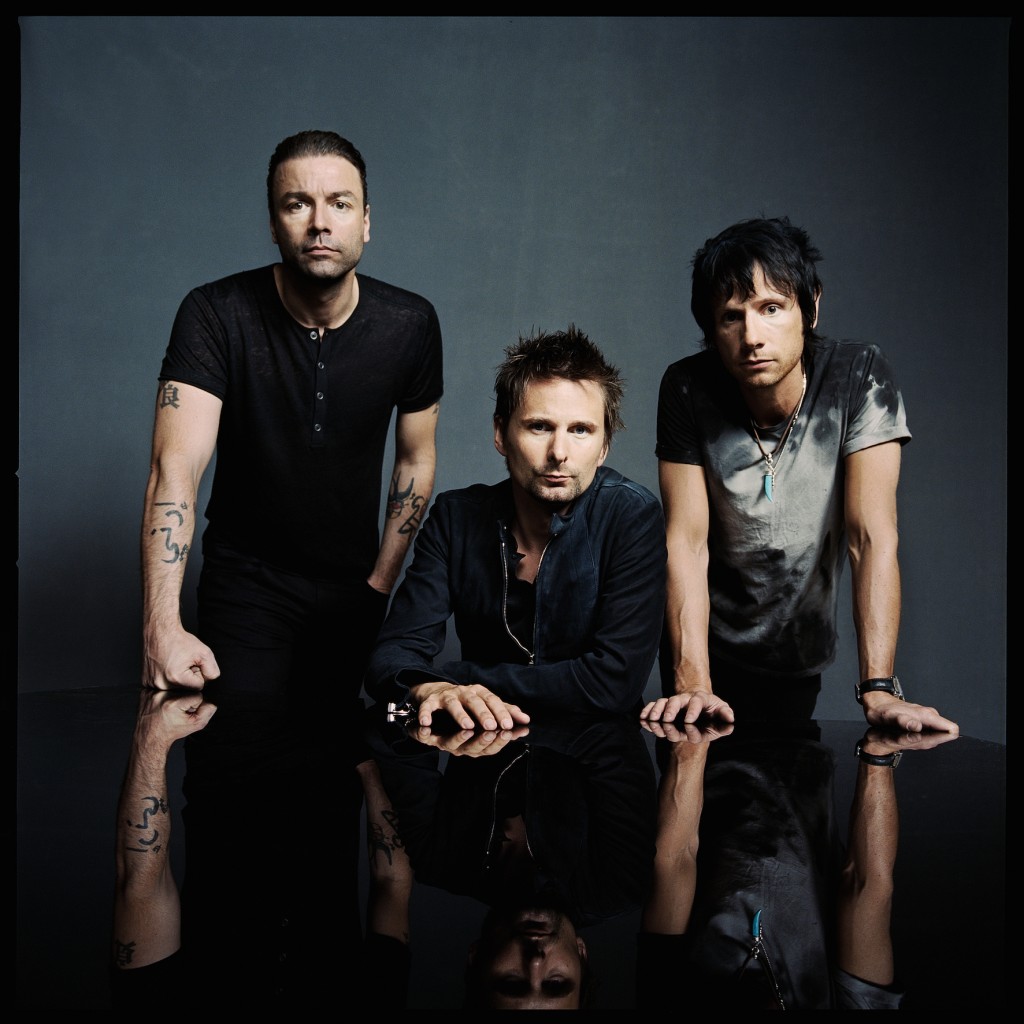 BAND WILL HEADLINE THE PYRAMID STAGE ON FRIDAY NIGHT

Muse have been announced as one of the headliners of Glastonbury Festival 2016.

The band will perform on the Pyramid Stage on the Friday night and in doing so will become the first band ever to have headlined every night of the festival. The band previously headlined the festival on Saturday night in 2010 and Sunday in 2004.