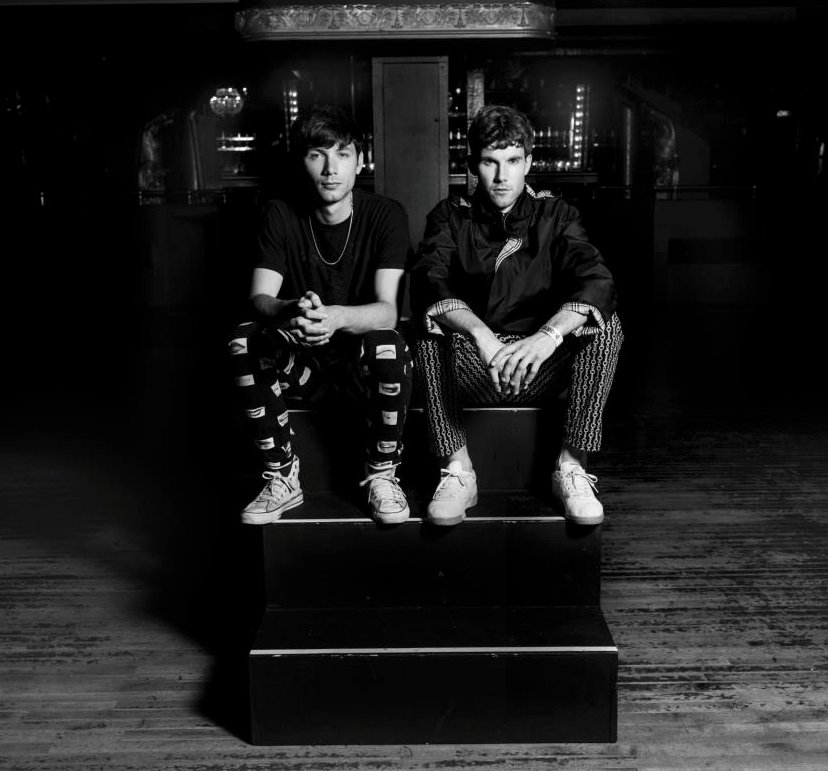 THE TRACK IS A REBOOT OF THEIR SONG ‘LONDON TOWN’ WITH MIKE SKINNER AS AN ALTERNATIVE ANTHEM FOR THE CITY AT THE HEART OF 2012!

THE BAND RECENTLY TEAMED UP WITH SAMSUNG WHO PRODUCED THIS INSIGHT INTO THE MAKING OF THEIR NEW ALBUM: http://www.youtube.com/watch?v=S54rhfTd3UU

Man Like Me will release their new single ‘London Town VIP’ on August 20. The song might be familiar to fans of the band, but it has been given a reboot by Mike Skinner, who is currently working with the band on their new album.

The track, which is an anthem lamenting the downfall of a UK garage MC, has been a crowd favourite at Man Like Me’s riotous live shows for years – and is set to become an alternative anthem for London 2012 with this incredible new version.

Man Like Me’s last single ‘Squeeze’ gained them new fans in all the right places, including Annie Mac and Nick Grimshaw at Radio 1, Annie making it her track of the week prior to release.  The Guardian had this to say about it: “Completely amazing… It bounds along like an overexcited toddler, all vibrant beats, cheap synths and strange sounds that appear out of nowhere…  It’s a riot and if it doesn’t make you smile then you’re probably dead.”

Mike Skinner started working with Man Like Me earlier this year. What was initially meant to be mixing a couple of tracks for the album, turned into a fruitful relationship – with Mike insisting on working closely with Johnny and Peter on every track for the album. The album is currently scheduled for release early next year.