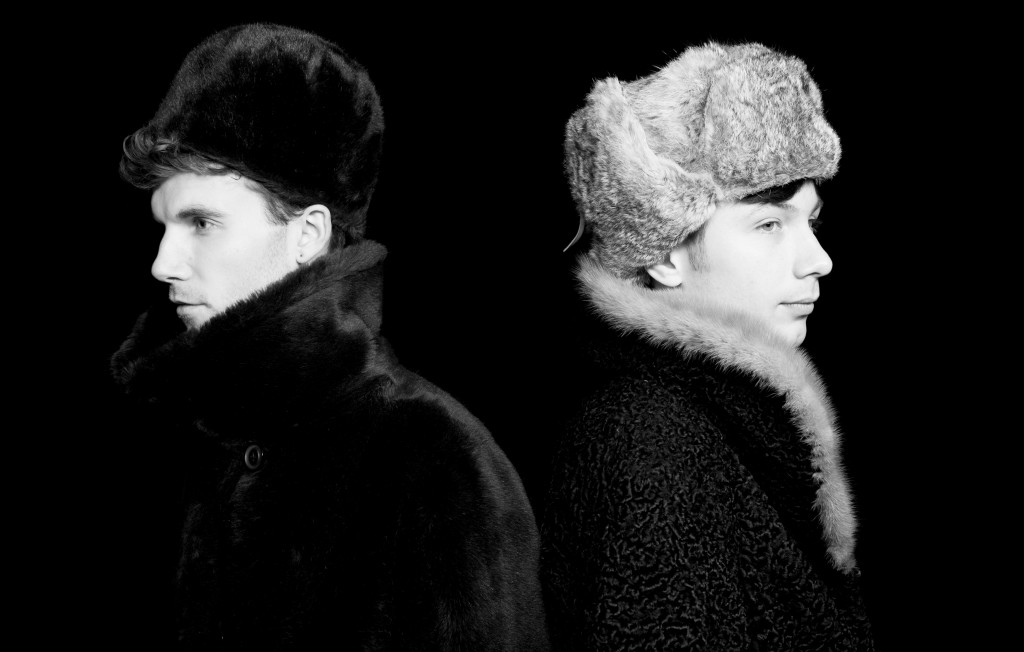 MAN LIKE ME WILL RELEASE THEIR NEW ALBUM ‘PILLOW TALK’ ON MARCH 3.

MAN LIKE ME WILL RELEASE THEIR NEW ALBUM ‘PILLOW TALK’ ON MARCH 3. THE ALBUM WAS CO-PRODUCED AND MIXED BY MIKE SKINNER.

THE BAND RECENTLY TOURED WITH MADNESS PLAYING TO 150,000 PEOPLE, INCLUDING 2 NIGHTS AT THE O2 ARENA.

“It’s a riot and if it doesn’t make you smile then you’re probably dead.” – The Guardian

Man Like Me have announced their new album ‘Pillow Talk’, released through The Beats / Cartoon Records on March 3. The record, co-produced and mixed by Mike Skinner, has been recorded over the last two years and includes last summer’s cult smash single ‘Squeeze’, which Sunday Times Culture called “A bonkers and brilliant electro sugar-rush that deserves to be the hit of the summer”. The track caught the attention of Annie Mac and Nick Grimshaw who gave the band huge support on Radio 1. Annie Mac even went as far as giving the track a rewind on its debut spin on her show.

Man Like Me are London based duo Johnny Langer and Peter Duffy. Their debut album ‘Man Like Me’ was released in 2009 and spurned the singles ‘Oh My Gosh’ and ‘Carny’. The band are famed for their riotous live shows, which feature (among other things) dance routines, full brass sections, processions through the audience, swinging from chandeliers (really) and usually Johnny stripping almost naked.

Johnny and Peter forged a relationship with Mike Skinner earlier in 2012, when he was drafted in to mix a couple of tracks for the new album. He instantly fell in love with the band and insisted on having input on the entire record. The result is a collection of insanely catchy songs that straddle genres too numerous to list fully (or sometimes even identify).

Backing vocals are provided in the most part by frequent collaborator Ade, except on ‘Lovestruck’, ‘Chinatown’ and ‘Fleetwood Mac’, which feature vocals from Jessie Ware.

Man Like Me recently supported Madness on their UK arena tour, performing in front of 150,000 people. The tour included two nights at the London O2 arena – their biggest shows to date! A headline tour for 2013 will be announced soon.