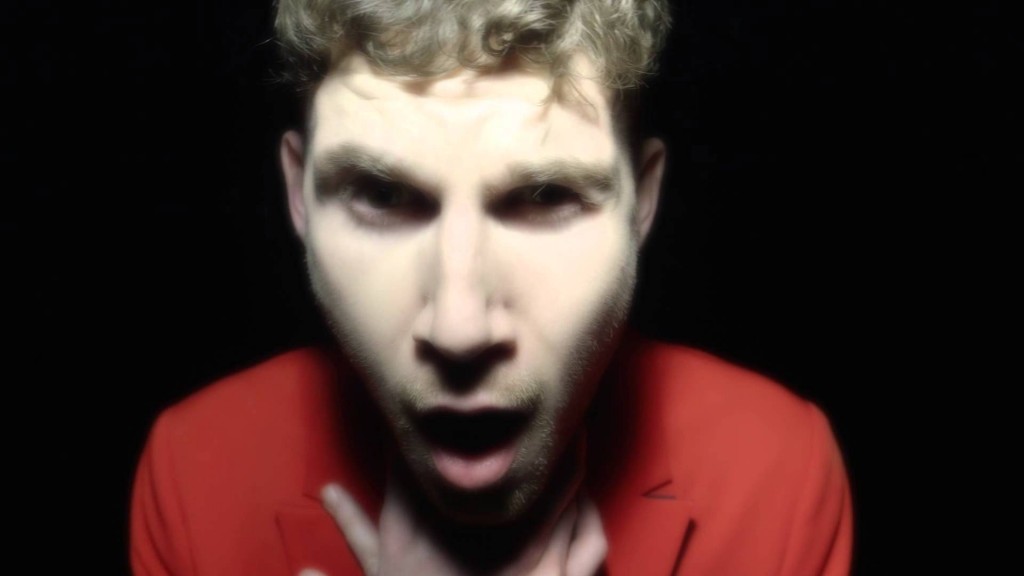 MAN LIKE ME REVEAL VIDEO FOR NEW SINGLE 'SLEAZE'

Check out the awesome new video for Man Like Me’s single ‘Sleaze’ out on 18th March:

MAN LIKE ME WILL RELEASE NEW SINGLE ‘SLEAZE’ ON MARCH 18TH

THE BAND EMBARK ON A HEADLINE TOUR IN MARCH

Man Like Me will release their incredible new track ‘Sleaze’ on March 18th. The single is taken from the album ‘Pillow Talk’ which was co-produced and mixed by Mike Skinner. The album is due for release on March 3rd.

The track, an electro-tinged grime-pop romp, follows in the footsteps of their unofficial anthem to last summer – ‘Squeeze’, which received huge support from Annie Mac and Nick Grimshaw in 2012. The band also received similar support from the Radio 1 pair with their single ‘London Town VIP’.

Following two sold out shows at the O2 in support of Madness, Man Like Me are now heading out on their own headline tour in March. The band are famed for their riotous live shows, which feature (among other things) dance routines, full brass sections, processions through the audience, swinging from chandeliers (really) and usually Johnny stripping almost naked.

The tour begins with an album launch party at Plan B in Brixton on 6th March and the band will also be supporting BRIT nominee Jessie Ware at Shepherd’s Bush Empire on 14th March.

Tour dates are as follows: