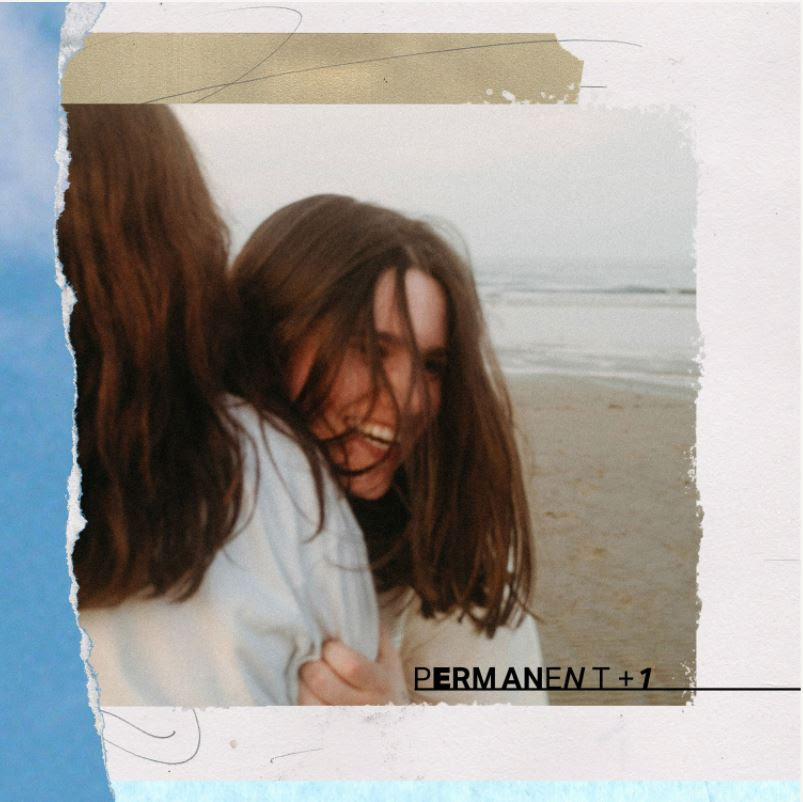 OUT NOW VIA PLATOON

Recorded between Dublin and London with producer JMAC (Haux, Rosie Carney, Matilda Mann), the track is Luz’s fifth release, following previous singles ‘counting houses’, ‘we’ll be fine’, ‘i’m lonely’ and ‘the author’, the latter of which has recently been featured in this year’s series of Love Island. Since being played on the show the track has doubled its daily streams, hitting Number 11 on Shazam’s charts, as well as re-entering the iTunes chart.

New single ‘permanent +1’ is an intimate celebration of our most steadfast and time-honoured relationships, the people that we can turn to for comfort and companionship throughout life’s highs and lows, with the assurance that it’s “always fine”. Opening with Luz’s haunting signature vocal against a delicate piano arrangement, the song steadily builds into an emotive finale.

The last eighteen months have been full of standout moments for the 20-year-old Irish, half Argentinian musician, who released three singles in 2020, largely during lockdown, followed by a fourth single, ‘counting houses’, in March of this year. These tracks have been streamed more than 40 million times across DSPs to date and Luz has received praise and support from many of her musical heroes, including Ed Sheeran, Sigrid, Julia Michaels, Lewis Capaldi, Dermot Kennedy and Niall Horan.

During isolation last year, Luz covered Dua Lipa’s ‘Don’t Start Now’ on TikTok. Her piano version of the track has now amassed over 8 million views and saw Dua Lipa declare “I love this so much” during a HouseParty takeover in May 2020.

Luz will also be supporting JP Saxe on his rescheduled UK and European tour, starting in Madrid on 15th March 2022. For tickets and more details please click here.

‘permanent +1’ [INSERT LINK] is out now via Platoon. Luz will be releasing further new music over the coming months. 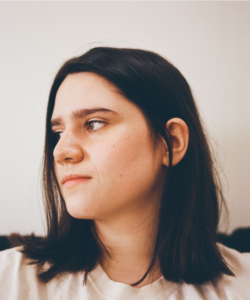