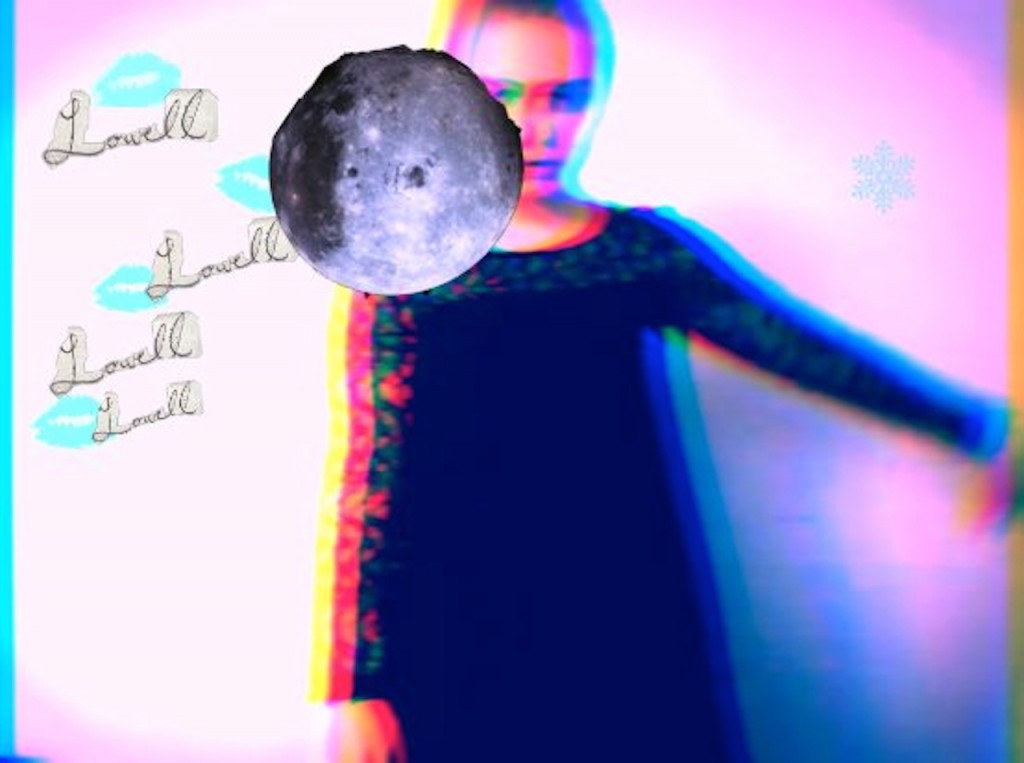 “If she can maintain this level of intensity, the world will be bowing at her feet.” This is Fake DIY

“The group of musicians provides a military rhythm which works well with the Canadian’s Beautiful vocals.” The 405

The origin of the word Lowell in both English and French means Wolf Cub.

Lowell will release her debut mini-album on the 29th October through Meta-merge Un Records and will be performing for the very first time in the UK on the 18th October at new Notting Hill Arts Club night Cheapdate.

You can see the brand new video for the lead single “Kid’s” here – http://youtu.be/-ncOrnktUW8For

Lowell had been working in the studio with Martin Terefe, Grammy award winning producer and member of the Apparatjik collective (Magne F (Aha), Guy Berryman (Coldplay) and Jonas Bjerre (MEW)). Terefe and the young Canadian artist ended up duetting together for Apparatjik’s Everybody Is One Bar project, whereby fans and other artists were encouraged to re-work tracks that would later appear on the bands second album, “Square Peg In A Round Hole”.  Apparatjik immediately realised they had found a close musical relative; Lowell came from the snow just like them you see…

The rest of Apparatjik soon joined Martin and Lowell and after a four-day recording session her debut mini-album was finished. Entitled ‘If you can You Solve This Jumble’ the album is released on 29th October 2012.

“Shake Him Off” was the first song to be released from the album, the percussion for which was recorded in Lowell’s bedroom in Toronto using pots and pans before being worked on with Apparatjik. It has since been played on BBC Radio 1 by both Nick Grimshaw and Annie Mac as well as receiving multiple spins on BBC 6 Music.